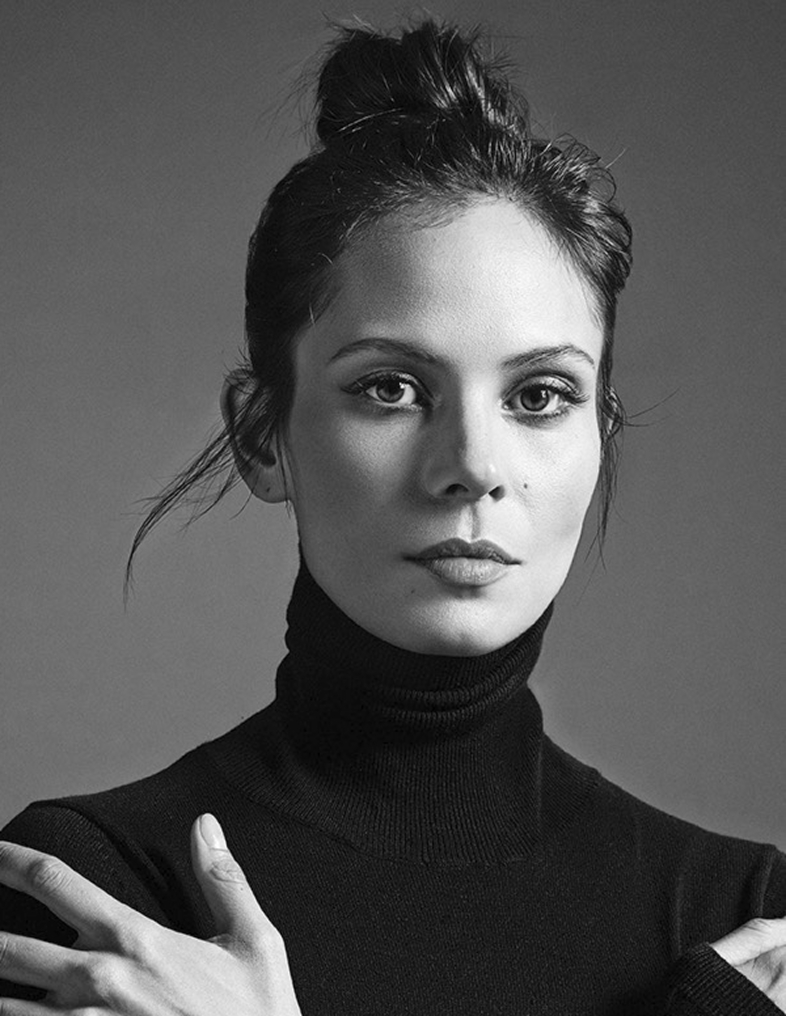 Igone de Jongh trained at Amsterdam’s National Ballet Academy, and later at the The Royal Ballet School of London. She began her professional career with the Dutch National Ballet, rising, within the next seven years, through all the ranks of the company. By age 24 she was promoted to Principal Dancer, becoming one of the leading figures of the company and the most famous Dutch ballerina of her generation.

Igone’s large repertoire included all the leading roles of the classical repertoires like Juliet (Romeo and Juliet), Odette/Odile (Swan Lake), Giselle (Giselle) and Princess Aurora (Sleeping Beauty). Over the years, she was chosen by  many choreographers, including iconic dance master John Neumeier to perform their ballets; she also became  the muse of great Dutch choreographer Hans van Manen.

While still dancing, she was featured as a regular jury member of television hit show Dance, Dance, Dance. She also made the covers of many fashion and women’s magazines, attracting new audiences to ballet.

In 2019, after a twenty-four-year career, Igone gave her farewell performance in the title role of Romeo and Juliet choreographed by Dutch master Rudi van Dantzig; she decided to explore different avenues and dedicate her time to new artistic projects and guesting appearances. She also expanded her experience by mentoring a new generation of dancers.

Igone de Jongh’s awards include the Arnold Haskell Award (1996) for promising young dancer, the Encouragement Award Dancers Fund Foundation (2002) and the Alexandra Radius Prize (2002). In 2007 and in 2010, she was nominated for the Prix Benois de la Danse

In 2020, she joined the faculty of European School of Ballet.