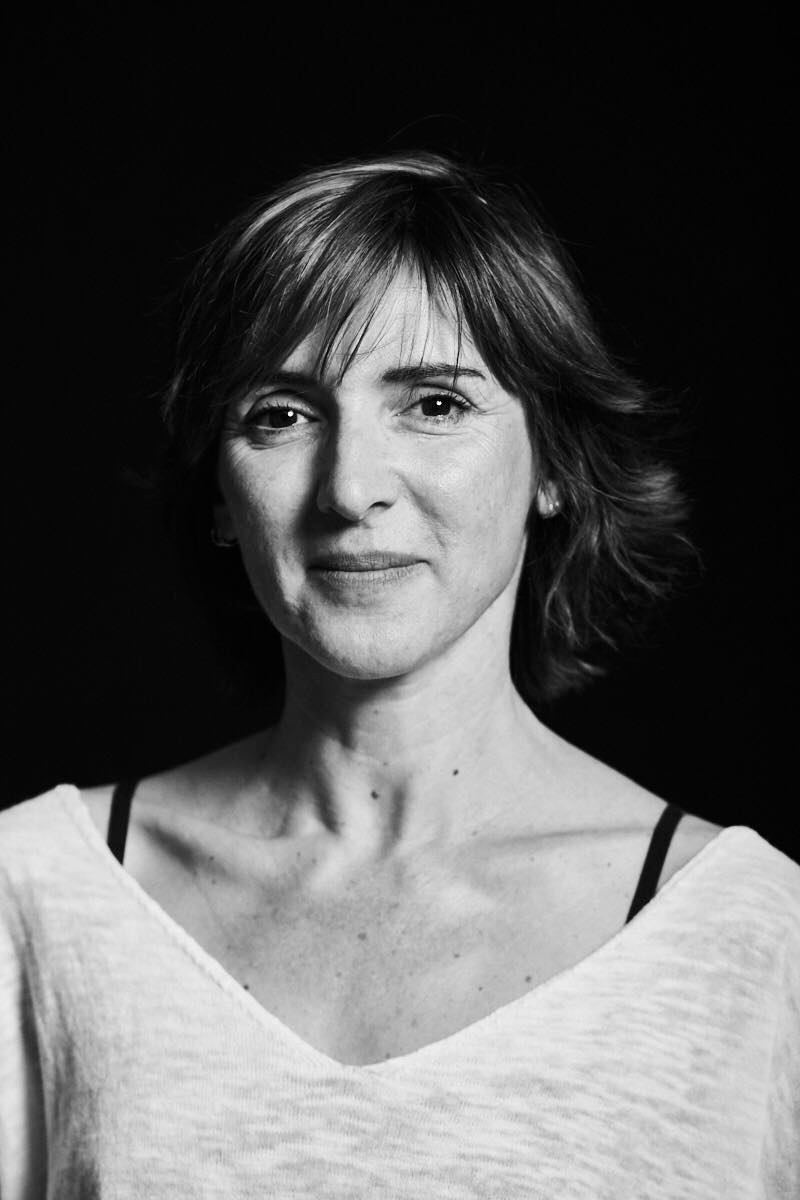 Born in Belgrade,Yugoslavia, Emilia Jovanovich received her dance education between 1982 and 1989 at the National Ballet School in Belgrade and between 1989-1991  with Marika Besobrasova at the Académie Princess Grace de Monte Carlo and the Hamburg Ballet School, Germany.

She joined the Hamburg State Ballet under the direction of John Neumeier in 1991, where she danced the majority of soloist roles and principal roles in “Sleeping Beauty”, “IX Mahler’s Symphony”, “Romeo and Juliette” , “Odysee”, “Ravel Trilogy “ , “Swan Lake” and others.

In 1998, she joined the National Ballet Company of Spain directed by Nacho

Duato, where she had a chance to be a part of his repertoire and also work with other choreographers such as William Forsythe, Ohad Naharin, Mats Ek, Jiri Kylian, Orjan Andersson or Nicolo Fonte among others.

From 2018 to 2021, she worked as a ballet mistress and a choreographers’ assistant with the National Ballet Company of Spain directed by Joaquin de Luz. She has staged Giselle, Nutcracker and Don Quixote by Jose Carlos Martinez , DSCH by Alexandr Ratmansky , Remansos by Nacho Duato, Pulcinella by Blanca Li and many others.

Emilia Jovanovich also holds a BA in Sociology from the University of London and a Master Degree in Education by the UFV University in Madrid.