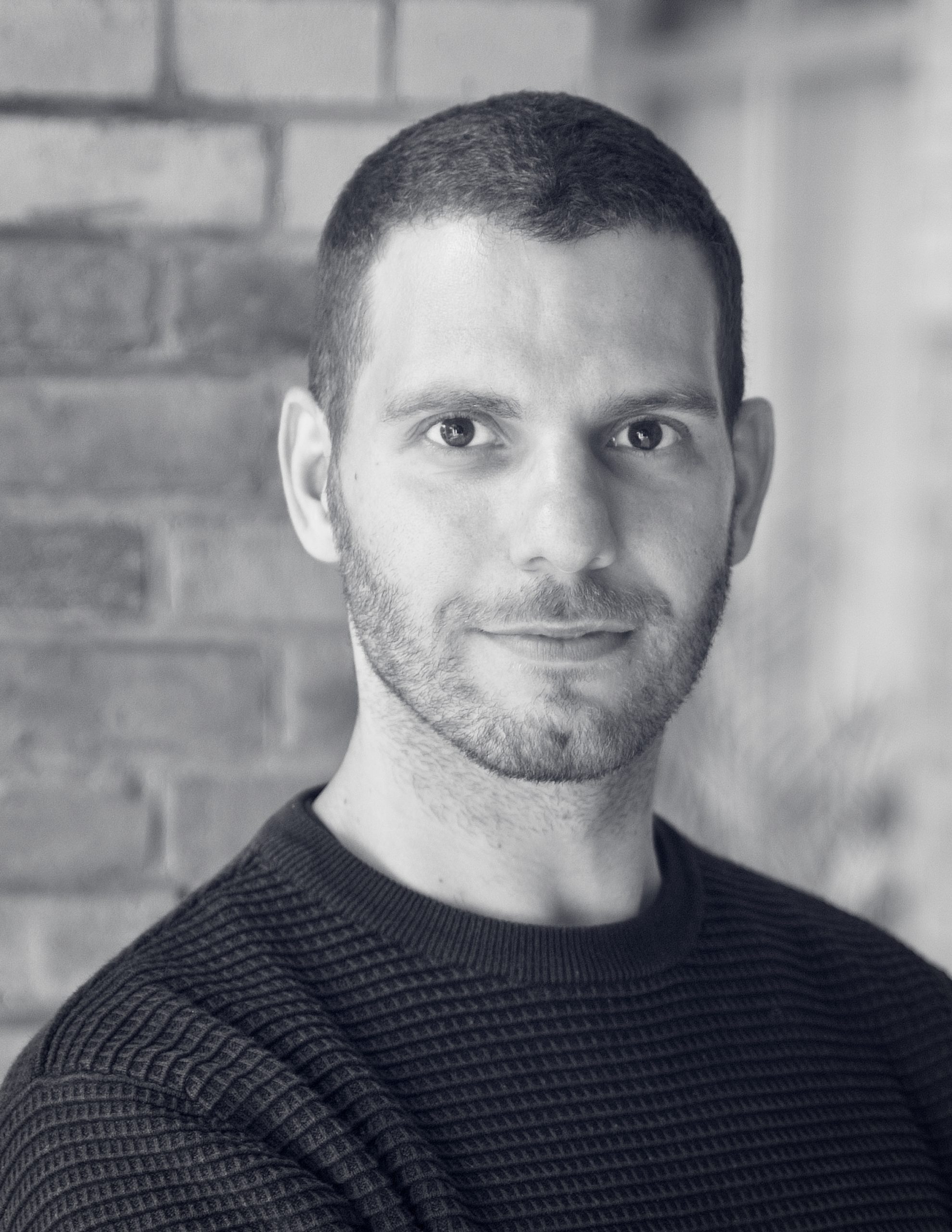 Arthur Sai graduated at the Especial Academia de ballet in Sao Paulo (Brazil), and shortly thereafter joined the Companhia Brasileira de Danças Classicas, initially as a corps de ballet, and later as a soloist. At the age of 17 he joined the Trainee Program at the Joffrey Ballet in Chicago, where his professional career began. After Joffrey, Arthur joined in 2013 the Theatro Municipal do Rio de Janeiro in Brazil, where he performed several roles in pieces of acclaimed choreographers. In 2016 he joined the ballet company of the Slovak National Theater in Bratislava, where he ended his career as ballet dancer. In 2018, with the aim of broadening his understanding of ballet theory, he started his master studies in Pedagogy of the Classical Dance at the Real Conservatório de Danza in Madrid.

Arthur joined ESB as Artistic Coordinator and Faculty member in 2022.