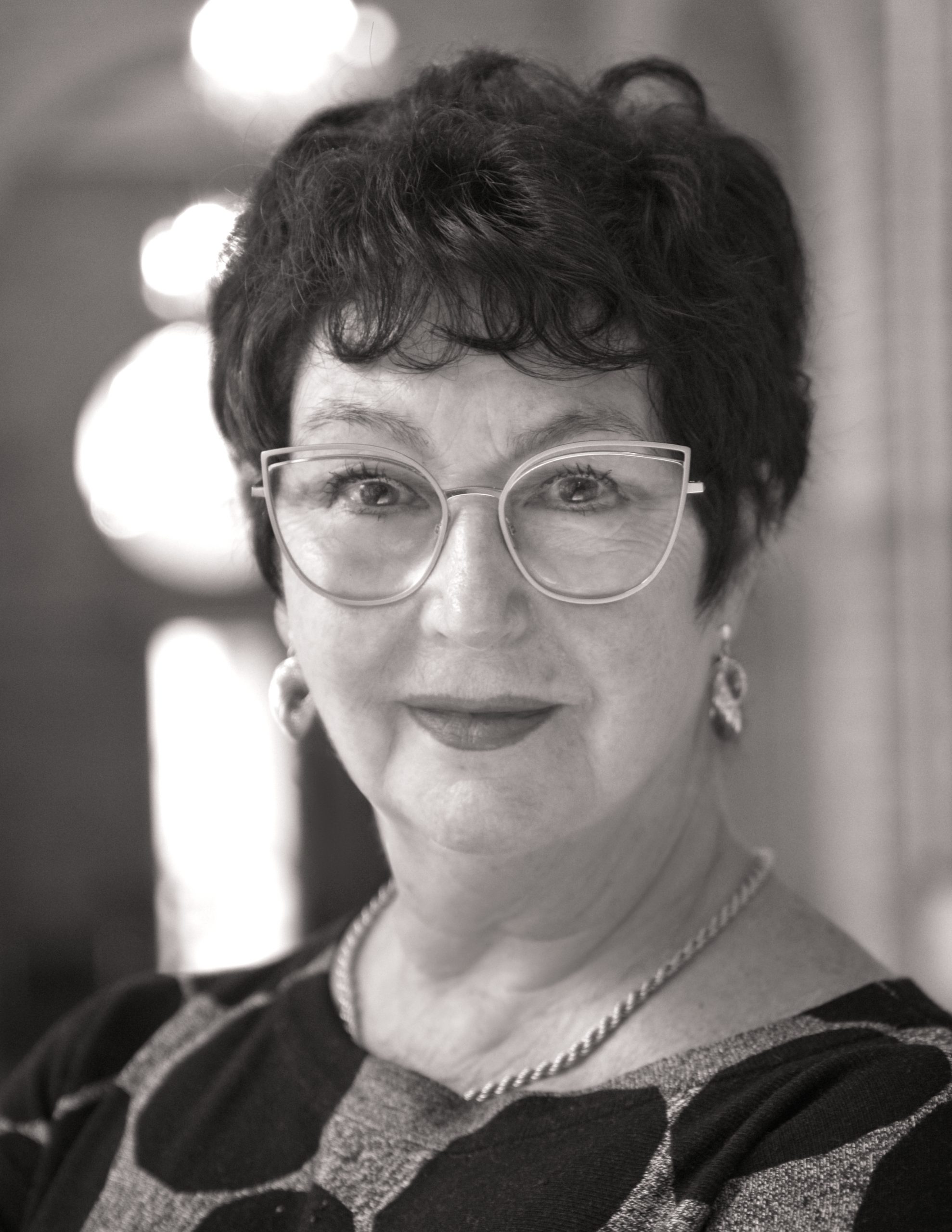 Anita Young trained at The Royal Ballet School, joining The Royal Ballet Company in 1968 and was promoted to soloist in 1974.  She performed many prominent roles in both the classical repertoire and “heritage” ballets of Sir Frederick Ashton.  On leaving the company, she was offered the position of Ballet Mistress with Northern Ballet Theater before taking over responsibility for the Junior Associates of The Royal Ballet School based at Sadler’s Wells Theatre.

Anita Young decided to build a career as a freelance Teacher, Choreographer, Coach and Mentor, specialising in the Cecchetti Major Exam work. She has been a guest teacher for the Michael Clark Company, and for schools, colleges and companies in Australia, Canada, France, Germany, Italy, Japan, Malta, South Africa and the USA.  teaching positions at West Street Studios, The London Studio Centre, and The Central School of Ballet, as well as teacher to the Senior Associates of The Royal Ballet School.

Anita Young has also coached Professional Footballers, for the ‘FA’ at their ‘National School of Excellence’ in Lillieshall, as well as an American Football team and worked closely with United States Marine Corps, Sergeant, Harvey Walden IV, who is famous for the “Fat Club” UK television series, in which she also appeared, in 2002. She has also choreographed, and has given her own time, in support of Charities, appearing in many television commercials and promotional videos.

She started collaborating with the European School of Ballet in 2021.