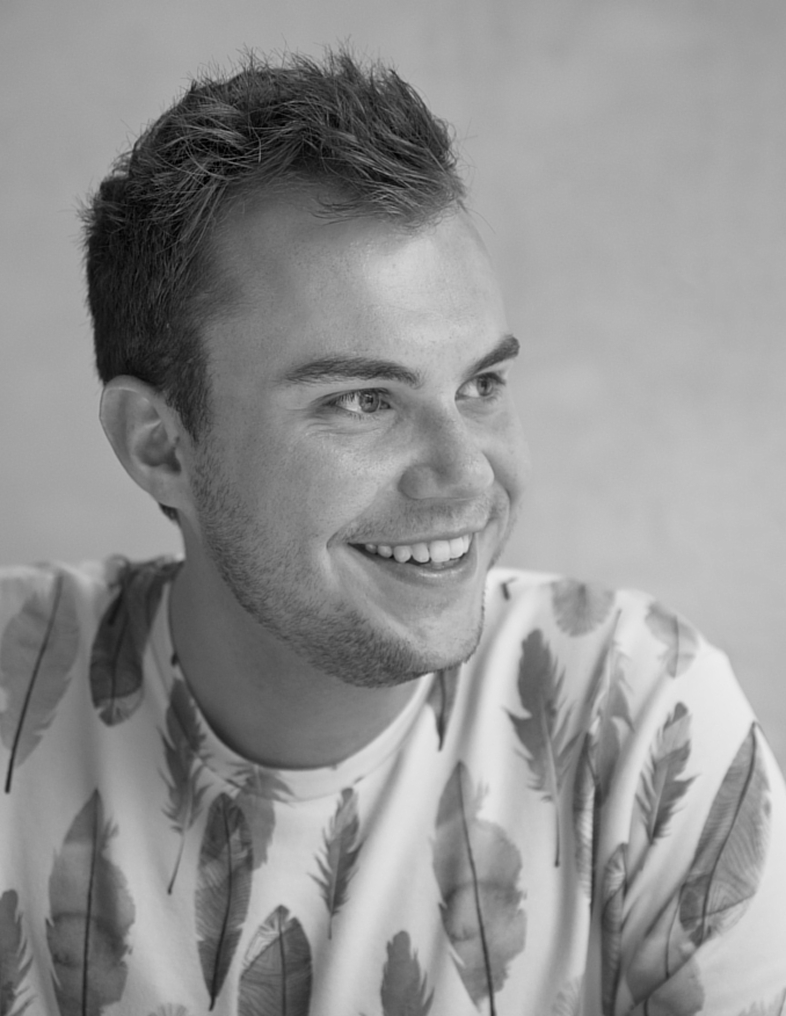 Vincent van Kekerix is the Business Manager of the European School of Ballet since 2016.

Vincent studied concert and brass band conducting at the Conservatorium van Amsterdam. Throughout the years, he has worked behind the scenes of many different cultural organizations in the Netherlands. He has worked as the national booking agent for Oorkaan, an Amsterdam based production company for theatrical concerts for young audiences, as a producer for the departments of classical & early music at the Conservatorium van Amsterdam, and as a freelance producer.

Besides his job at ESB, he is also Managing Director of Combined Creatives, a creative agency which focuses on creative concept development and other services for the creative industries.