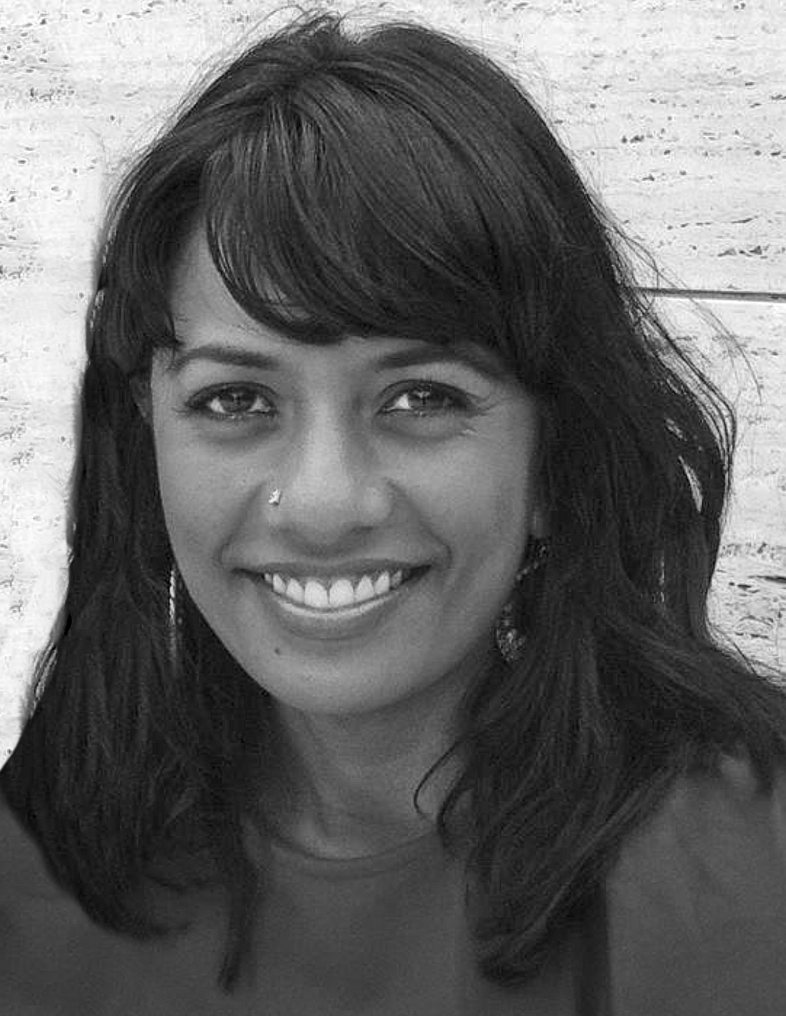 Sunitha Athisdam is an Australian doctor in chiropractic established in Amsterdam for over 10 years now.

“I was born in Singapore from Indian heritage and moved to Melbourne, Australia with my family at the age of 10. From an early age, I had plans to become a medical doctor and was getting ready to enter university when I chose to do work experience in a hospital. It was during this time I realised that this environment was not for me. The smell of the place, the sterile environment just didn’t feel right and didn’t make me want to go there at all. In hindsight, I realised that hospitals were for sick people, for people that wanted something to take that sick feeling away, but still remained sick. Often, these people also had limited choices left. Health is not merely an absence of sickness, but an optimal functioning of your body, mind and spirit.​

The first time that I found out about Chiropractic was at a University open day and the philosophy of Chiropractic resonated with me. I was more inspired to help people retain their health throughout their life. Studying Chiropractic in Australia is a full-time five-year degree consisting of a Bachelor’s and Master’s degree. After graduation, I worked in Australia and Indonesia before moving to the Netherlands in 2010 to work in a family practice in Castricum. I have had my own private practice since November 2013.

There are many techniques in Chiropractic and I have specialised in Sacro-Occipital technique (SOT), which concentrates on the special relationship between the skull and pelvis. Currently, I am doing a Masters in Functional Neurology with the Carrick Institute in order to become more knowledgeable about the human brain and how to best protect and optimise its function.”

Sunitha Athisdam is the main advisor for structural/postural problems of the European School of Ballet. She is invited to give a yearly screening to all dancers as well as presentations on anatomy and dance.

She has been collaborated with Jean-Yves Esquerre for several years before becoming the main advisor for structural/postural problems of the European School of Ballet in 2018.