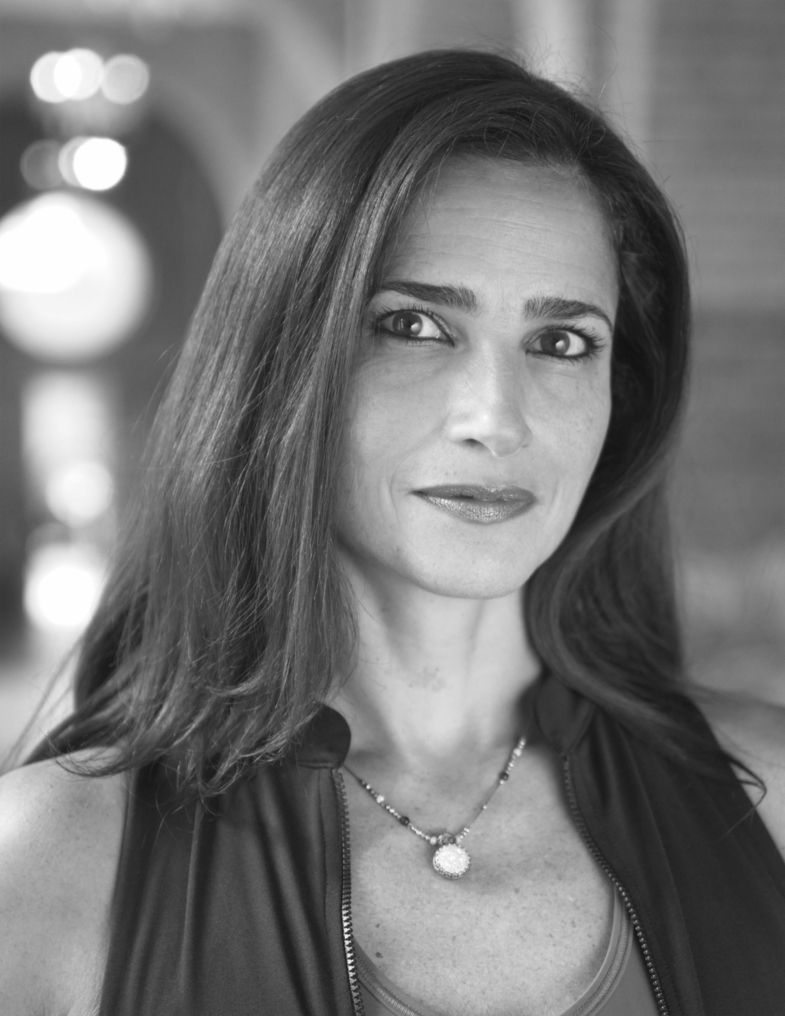 Born in Rio de Janeiro, Brazil, Christiane started dancing at a young age. She began taking ballet classes aged 6, and by age 12 she was awarded the Gold Medal and the Discovery Prize at the International Ballet Competition in Rio de Janeiro (C.B.D.D). She later on studied with Stanley Holden (former Royal Ballet dancer and character artist) at his school in Los Angeles. In 1990 she took part in the Prix de Lausanne in Switzerland where she got a prize enabling her to study with a scholarship at the Académie de Danse Classique Princess Grace in Monaco. In 1991 she moved to London to study at The Royal Ballet School where she graduated two years later. At The Royal ballet School Christiane got the “Arnold Haskell Award” given by Dame Alicia Markova.

In 2001 Christiane got certified as a Gyrotonic Expansion System trainer. She also fulfilled her dream to learn Argentinian Tango. She performed alongside legendary tango dancer Carlos Gavito as well as with leading Dutch actor Pierre Bokma in the production of Romeo & Juliette by Toneel Groep Amsterdam. In 2005 she performed at Viola Tango Rock Concerto by Benjamin Yusupov. In 2010 British film director Sally Potter choose Christiane to dance tango in her new production of the Opera Carmen by English National Opera (ENO) at the London Coliseum.

She studied the Floor Barre method (1996-1998) with Stephane Dalle while dancing with the Dutch National Ballet, often replacing Dalle at the company’s training whenever he was absent. Since then, she has followed frequent update courses on the technique.

Christiane joined the European School of Ballet in 2019, where she teaches Floor Barre and Gyrokinesis.