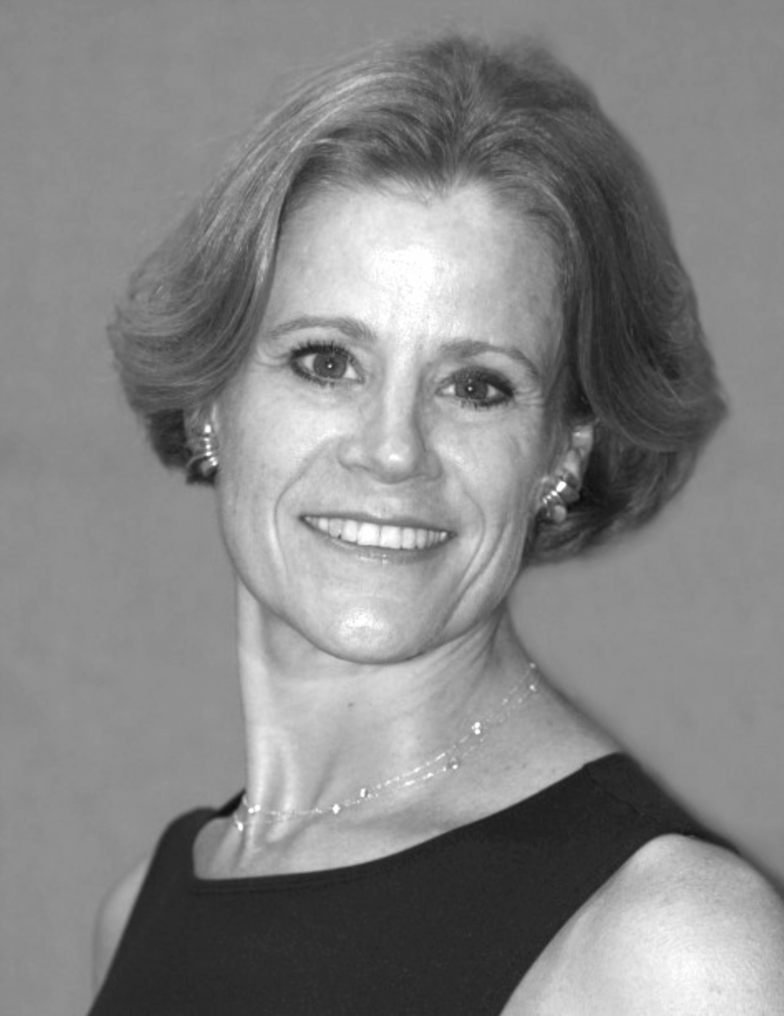 Merrill Ashley was born in St. Paul, Minnesota, and raised in Rutland, Vermont, where she began her ballet studies at the age of 7. In 1964, at the age of 13, she was awarded one of the first Ford Foundation Scholarships to the School of American Ballet in New York, the official school of the New York City Ballet. In 1967 George Balanchine invited Miss Ashley to join the corps de ballet of the New York City Ballet, where she soon appeared in many corps and soloist roles in all facets of the Company’s vast repertoire. By the time she was promoted to Soloist in 1974, she was already in some of the most technically demanding roles ever choreographed by Balanchine.

1977 held two milestones for Miss Ashley: she was promoted to Principal dancer and Balanchine choreographed his first ballet for her, Ballo della Regina. In 1980 Balanchine choreographed one of his last ballets, Ballade, for Miss Ashley. It was of this ballet that the New York Times sad hers “was the kind of dancing that helps shape the standards of greatness.” During her 31-year career in the New York City Ballet, she also danced in a wide variety of ballets in the Jerome Robbins repertoire, including Dances at a Gathering and The Goldberg Variations. He originated roles for her in Concertino and Brahms /Handel, the latter of which he choreographed with Twyla Tharp. In 1988 she originated a principal role in Peter Martins’ Barber Violin Concerto and in 1989 premiered another principal role in his Fearful Symmetries. In 1991 she originated the role of “Carabosse” in Peter Martins’ The Sleeping Beauty.

Outside of her work at New York City Ballet, Miss Ashley danced in many guest appearances around the world and appeared on television numerous times, particularly in PBS’ Dance in America series. In 1984, her autobiography Dancing for Balanchine was published by E. P. Dutton. She is the co-author and co-artistic director and dancer in the video series The Balanchine Essays, which gives explanations and demonstrations of the Balanchine Technique®, as well as showing excerpts from Balanchine ballets. In 2015 a documentary, THE DANCE GOODBYE was distributed. It details her long transition from performing to teaching. In 1987 she received the Dance Magazine Award and in 2011 she was given the Jerome Robbins Award. In 2015 a documentary The Dance Goodbye, which details her long transition from performing to teaching was distributed.

Currently, Miss Ashley stages Balanchine ballets and teaches at schools and companies all over the world. She has taught at, inter alia, the Mariinsky Ballet, the Paris Opera Ballet, the School of American Ballet, and San Francisco Ballet School. Early in 2000 she went to Havana, Cuba to stage BALLO DELLA REGINA for the National Ballet of Cuba. She is the first American ever to go to Cuba to stage a Balanchine ballet. This ballet was the highlight of the International Havana Festival of Ballet held in October, 2000.She has also staged BALLO DELLA REGINA for the Royal Ballet, American Ballet Theater, Houston Ballet, Boston Ballet, San Francisco Ballet, Miami City Ballet, Royal Winnipeg Ballet, Pennsylvania Ballet, and the School of American Ballet Workshop. She has also staged and coached other Balanchine ballets, inter alia for The Royal Ballet, The Bolshoi Ballet, and American Ballet Theater.

She is married to Kibbe Fitzpatrick, a retired United Nations simultaneous interpreter, and she divides her time between New York City and Naples, Florida.

Merrill Ashley and Jean-Yves Esquerre have known each other for many years and their collaboration for the last ten years culminated in 2019 when she accepted to become Patron of Honor of European School of Ballet.