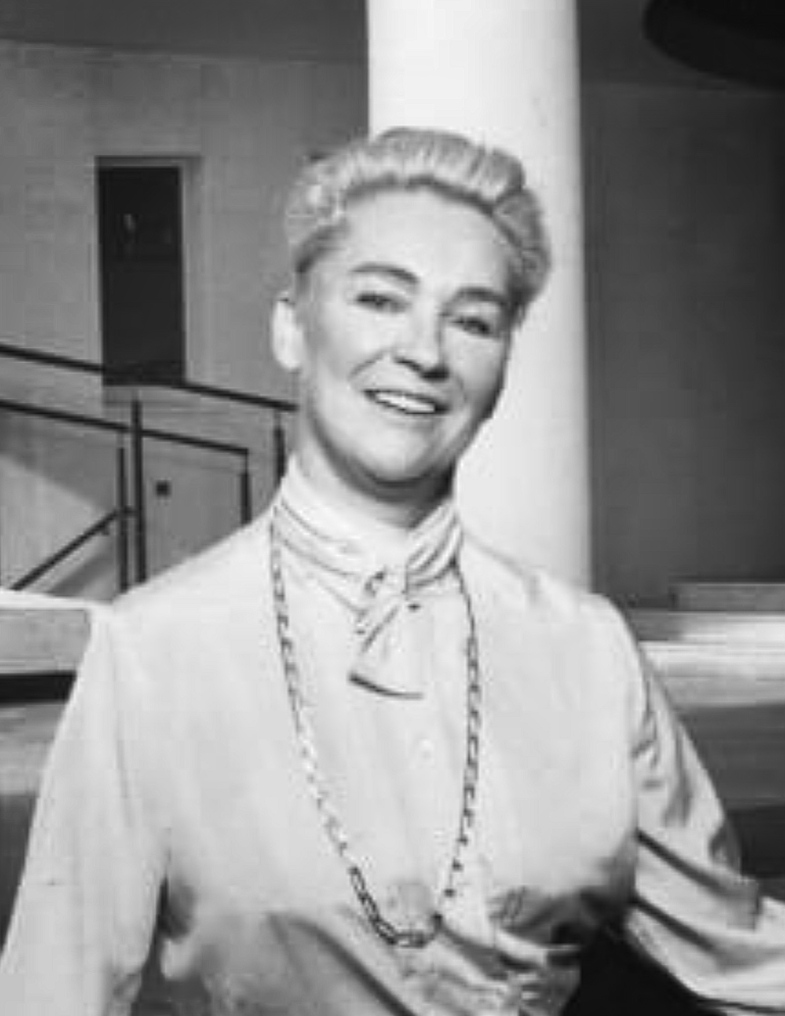 Mlle Bessy, the youngest student ever admitted at Paris Opera Ballet School, trained from the age of ten with prestigious teachers such as Albert Aveline, Lubov Egorova, Carlotta Zambelli, Gustave Ricaux and Serge Peretti. At age 14 she became the youngest danseuse ever to join the Paris Opera Ballet company. In 1956 she was promoted étoile, the Opera’s highest rank and continued to worked closely with Artistic Director and famed choreographer Serge Lifar; she created leading roles in his Snow White (1951), Noces fantastiques (1955) and Daphnis and Chloe (1958). She also worked with John Cranko, who created La Belle Hêlène on her (1959), and with George Skibine, who choreographed for her his own version of Daphnis and Chloe in 1959.

Mlle Bessy appeared as a guest artist with American Ballet Theatre (1958-59) and the Bolshoi Ballet (1961). She was also featured in the Hollywood film Invitation to the Dance (1956) directed and choreographed by Gene Kelly. Four years later, Kelly was invited to create Pas de Dieux for her at the Paris Opera. Subsequently, Mlle Bessy also made numerous television appearances. Victim of a car accident in 1967, she returned to the stage after a few months and received a standing ovation in Skibine’s Daphnis et Chloé. In 1970, she also joined Maurice Béjart’s company at the Palais des Sports of Paris to perform the iconic role of Bolero.

In 1970, Mlle Bessy became teacher-ballet master of the Paris Opera Ballet and in 1972, took over the direction of its prestigious school. During her highly successful and world-acknowledged tenure, considered as one of the most glorious times in French ballet, she introduced profound reforms to the teaching curriculum which led to the birth of a new generation of internationally acclaimed danseurs étoiles such as Laurent Hilaire, Patrick Dupond, Sylvie Guillem, Isabelle Guérin, Elisabeth Maurin, Manuel Legris, and Marie-Claude Pietragalla, followed by several other generations of esteemed French dancers. Another notable achievement is her leading the planning of a state-of-the-art school building in Nanterre, constructed by famed architect Christian de Portzamparc and inaugurated in 1987.

During her illustrious career, Mlle Bessy received numerous international acknowledgements among which the Pavlova Prize (1961), the French Legion of Honor (1973) and the Dance Magazine Award (1997). To this day, she continues to teach international master classes and to stage Lifar’s ballet throughout Europe.

Claude Bessy has collaborated with Jean-Yves Esquerre since 1989 when she staged la Fille Mal Gardée at Les Ballets de Monte Carlo. Their long-lasting relationship culminated in 2019 when she accepted to become Patron of Honor of the European School of Ballet.