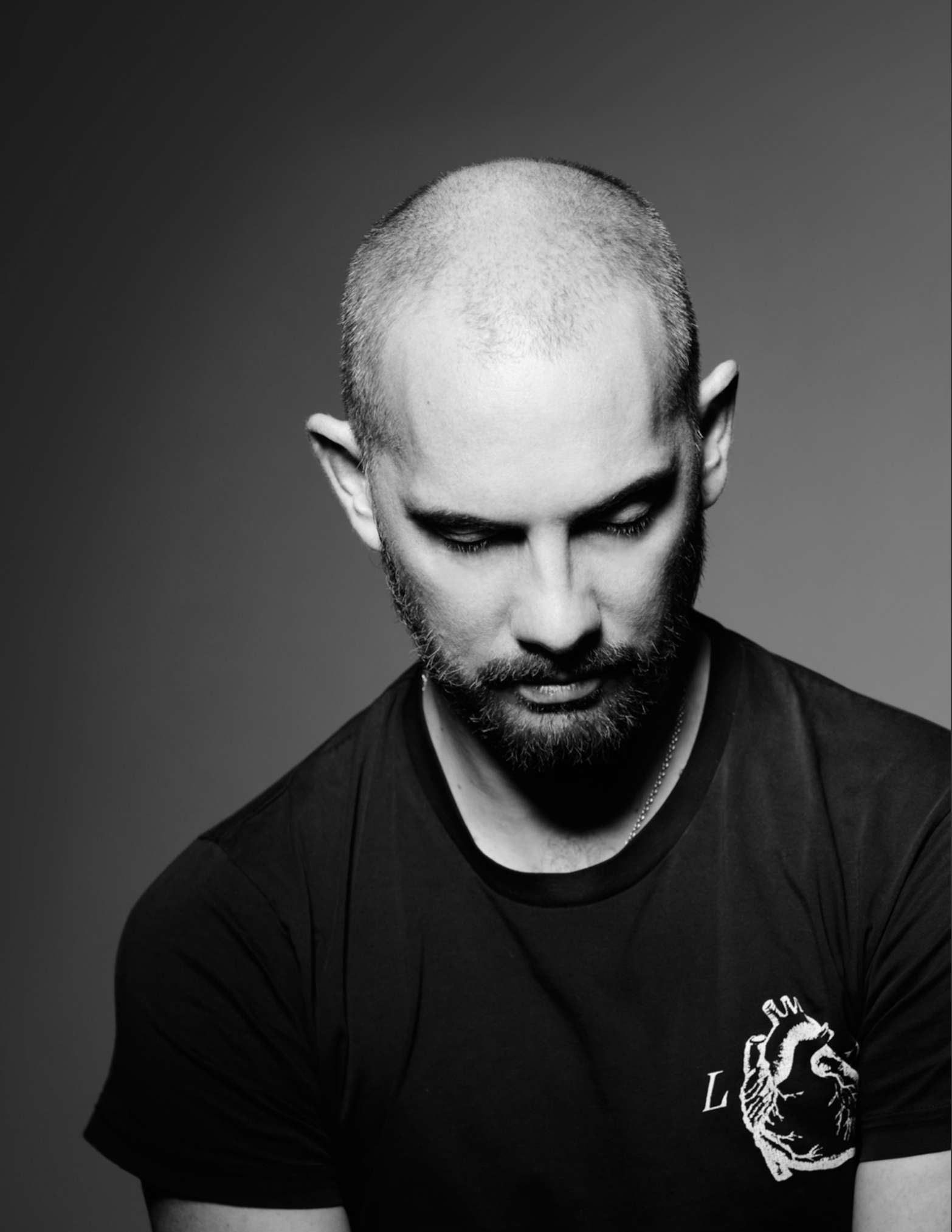 Born in London, David Dawson trained at the Rona Hart School of Dance, Arts Educational School and The Royal Ballet School. In 1991 he won the prestigious Prix de Lausanne and the same year he was offered a contract by the Birmingham Royal Ballet. He joined the English National Ballet in 1994 as a soloist, and a year later moved to Amsterdam to perform with Dutch National Ballet. Subsequently, he joined Ballet Frankfurt in 2000, where he worked with William Forsythe and performed for two more years before deciding to devote his time to creating his own new works.

Dawson has created numerous ballets internationally, including his full-length creations of Tristan + Isolde, Swan Lake and Giselle. Amongst other significant works are Requiem, The Four Seasons, Anima Animus, Citizen Nowhere, On the Nature of Daylight, A Million Kisses to my Skin, Empire Noir, The Human Seasons, Day4, The Third Light, Morning Ground, Das Verschwundene|The Disappeared, A Sweet Spell of Oblivion, The World According to Us, dancingmadlybackwards, 5, Opus.11, Styx, At the End of the Day, and his highly acclaimed timelapse/(Mnemosyne).

Dawson has been invited as a Jury member of the Prix Benois de la Danse in Moscow and Dance Open International Ballet Festival in St Petersburg. Since 2019 Dawson has been given the honoured position of Artistic Patron to Junior Ballet Antwerp.

Since 2018, Dawson has agreed to have Esquerre include workshops on his style taught by ESB teachers/ballet masters Christiane Marchant and Cédric Ygnace – both stagers of his works – to the school’s programs as well as during ESB Winter and Summer Schools.

In 2019, David Dawson accepted the position of Choreographer Laureate of European School of Ballet.