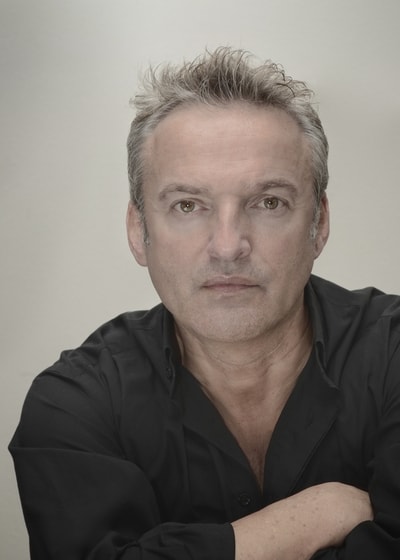 Jean-Yves Esquerre is the Founder and Director of European School of Ballet.

From 1993 on Esquerre developed a program of therapeutic dance exercises designed for injury prevention and post-surgery rehabilitation and traveled the world teaching mindfulness techniques. He worked as a guest ballet master/teacher for the English National Ballet and School, the Boston Ballet and School, Le Cirque du Soleil, the Royal Winnipeg Ballet and School, the Banff Center for the Arts, The Royal Ballet School of London, the Béjart Ballet Lausanne, the Paris Opera Ballet, the National Ballet of Canada, and La Scala de Milano. He also served as a juror/chairman for several international ballet competitions such as Prix de Lausanne and Youth America Grand Prix.

Between 2007 and 2010, Esquerre worked with the San Francisco Ballet in several capacities, including company teacher, coach and school faculty member. In 2008, he was appointed Assistant to the Artistic Director for San Francisco Ballet’s 75th anniversary season. During these three years, as Trainee Program Director, he developed a Teacher Training Program, led improvisation & choreographic workshops, and offered performances throughout California.

Former Artistic Director (2014-2018) of the Dutch National Ballet Academy which, under his tenure, developed significantly, opening its doors to international students and gaining worldwide recognition. Esquerre implemented in 2015 his Dutch National Trainee Program, a unique course in Europe, offering a one or two-year intense full-day professional training for dancers aiming to join top ballet companies. This successful program expanded in 2018 to give birth to the European School of Ballet.

Since 2018, European School of Ballet (ESB) has acquired a worldwide reputation in the dance community. The only school in The Netherlands providing accommodations and meals, ESB has expanded year after year to welcome now about one-hundred and ten international students. Through the years, ESB has gained notoriety thanks to the success of its Classical Trainee Program which provides year after year over 20 top jobs to its graduates. In 2022, aiming at completing its spectrum of education, ESB launches its Contemporary Trainee Program that will foster a new generation of versatile dancers.