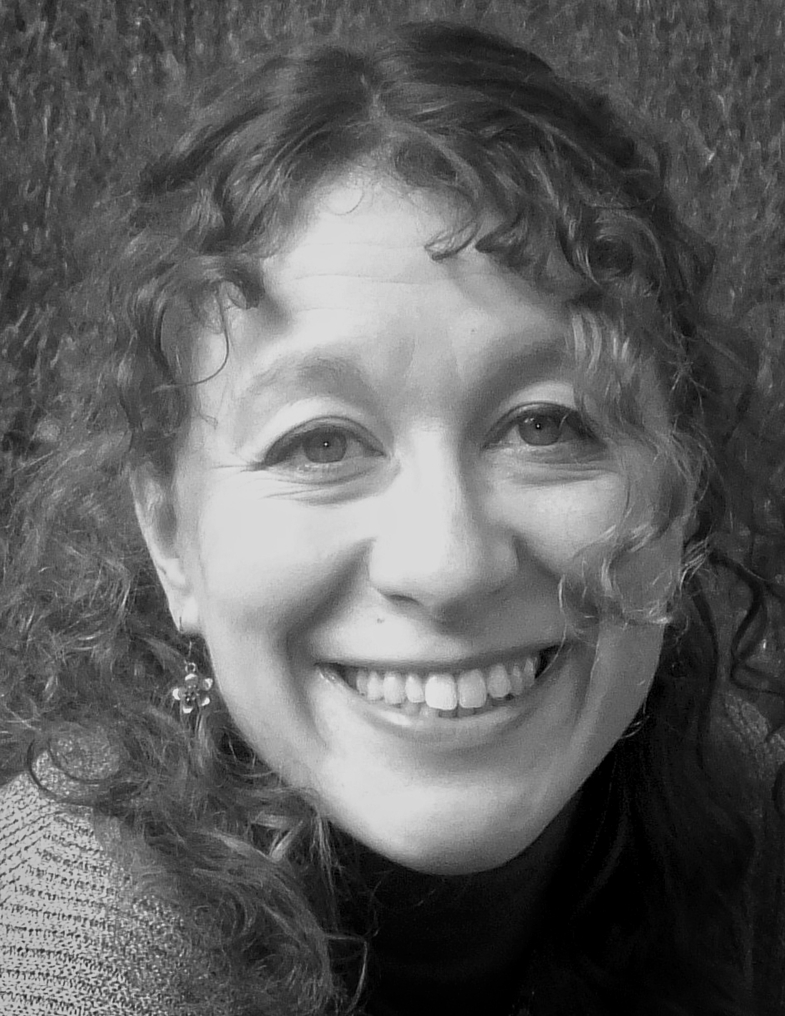 Virginie Jungblut accomplished her musical studies at the Regional Conservatory of Metz where she obtained his Piano Prize in the class of Marie-Paule Aboulker.

Very soon, she expressed the desire to play chamber music, and joined in 1989 the piano accompaniment and chamber music class of Jeanne Bon-Rougier. A few years later, she joined the class of Nicolas Dessenne at the Regional Conservatory of Aubervilliers where she got her Piano Accompaniment Prize. She owes those two pedagogues her start into a professional life.

Virginie was trained in ballet between age five and ten; therefore, combining her love for dance with her ability to do music expressed itself naturally in later years. He real passion to support dancers was given a platform when she joined the Melun Conservatory where she worked from 2004 to 2011.

Since then, she has become a sought-after piano accompanist in Paris various institutions including several Conservatories in the Paris region as well as with private studios such as Académie International de la Danse, L’École du Spectacle, l’Académie des Arts Chorégraphiques- Cité Véron, Élephant Paname.

Since 2019, she has been joining European School of Ballet as a regular guest for Summer and Winter Schools.