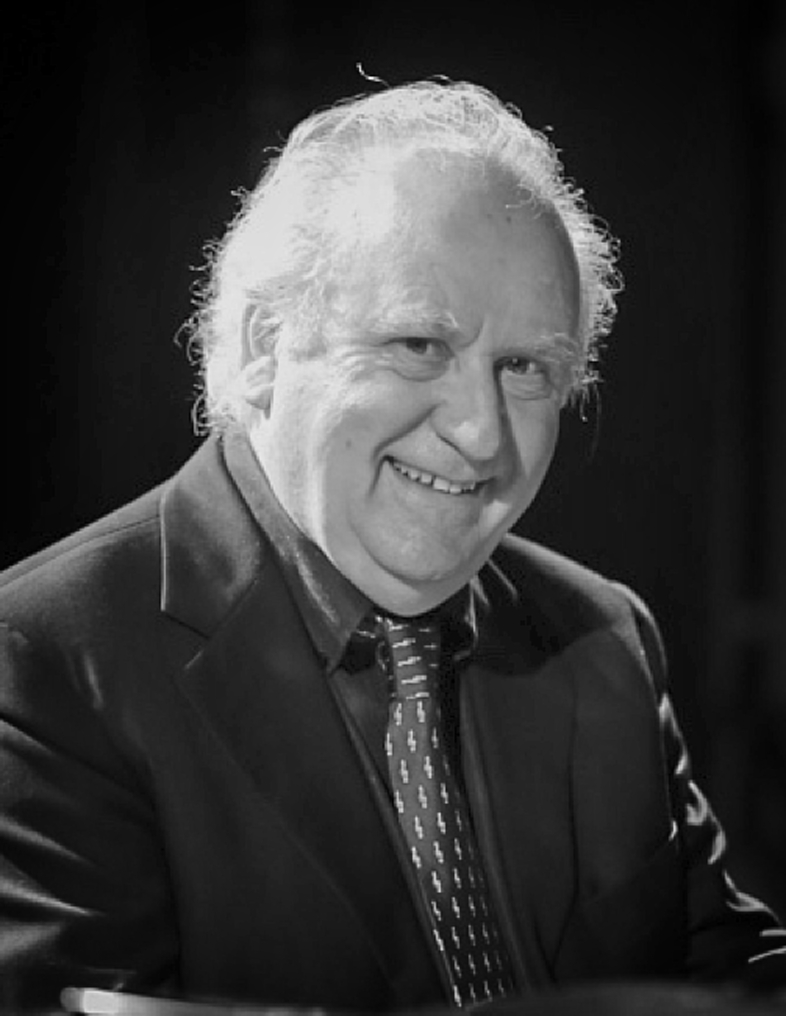 Graduated with a degree in organ and composition for organ and piano.

For over thirty years he has dedicated his work as musician to dance and theatre. He has collaborated with many companies and schools in France, Belgium, Switzerland, Canada, U.S.A., Germany, Russia and Luxembourg; he also has performed in Rudolf Nureyev’s Diaghilev tour.

Since 2019, he has been joining European School of Ballet as a regular guest for Summer and Winter Schools.