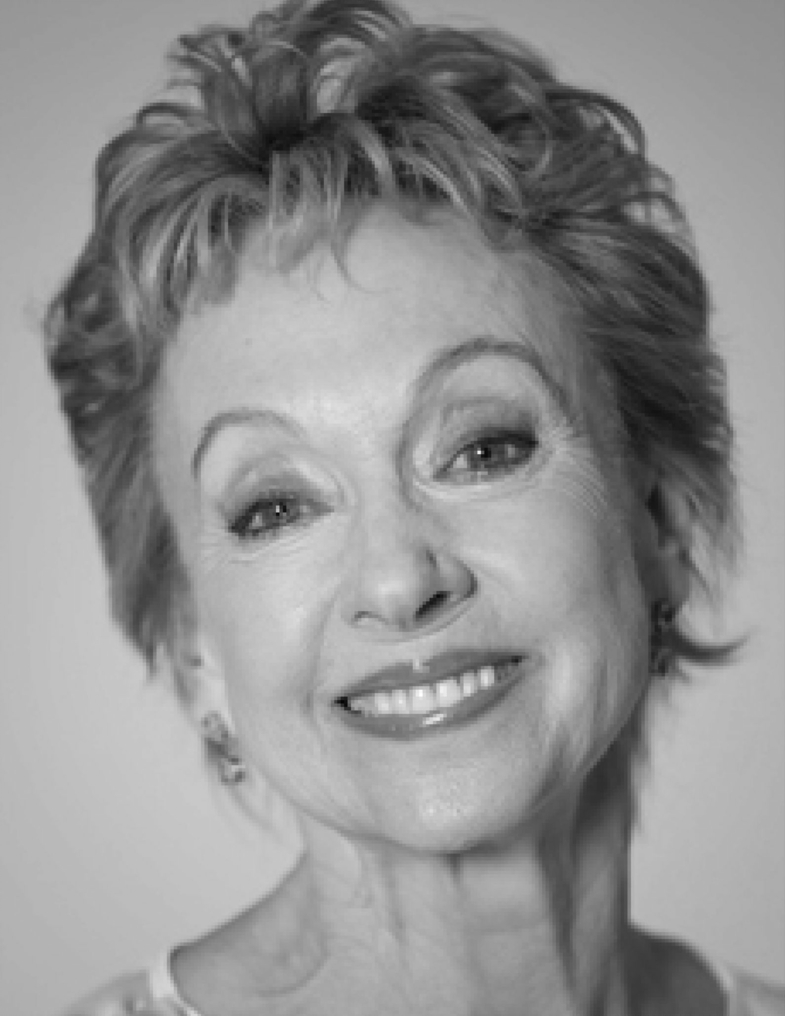 Suki Schorer received her early professional training at the San Francisco Ballet School and joined the San Francisco Ballet in 1956. She continued her ballet studies with Lew Christensen as a member of the Company and also attended the University of California at Berkeley. In 1959, at the invitation of George Balanchine, she joined the New York City Ballet where she took his daily classes for over a decade. In 1968, she was made a principal dancer. Her repertory included principal roles in Apollo, Serenade, Concerto Barocco, Symphony in C, Ivesiana, Stars and Stripes, Tarantella and Jewels among others. Balanchine made solo roles on her in Don Quixote, Raymonda Variations, Harlequinade, and A Midsummer Night’s Dream.

Almost from the beginning of her tenure at the New York City Ballet, she began to teach at the School of American Ballet and she occasionally taught company class. Later, Mr. B asked her to teach a “newcomers” class for dancers joining the company. At his request, she toured the US as a talent scout for the School of American Ballet and assisted him in seminars for ballet teachers that were organized with support from the Ford Foundation.

On her retirement from the Company in 1972, Mr. B organized a new class of advanced girls at SAB of which she was to be the principal teacher. In 1998, she was appointed to the Brown Foundation Senior Faculty Chair at the School, which remains her principal commitment. In addition to teaching, she has staged a ballet annually for SAB’s Workshop and excerpts for appearances in other venues by SAB students.

She has been an Guest Teacher/Ballet Mistress with European School of Ballet since 2019.