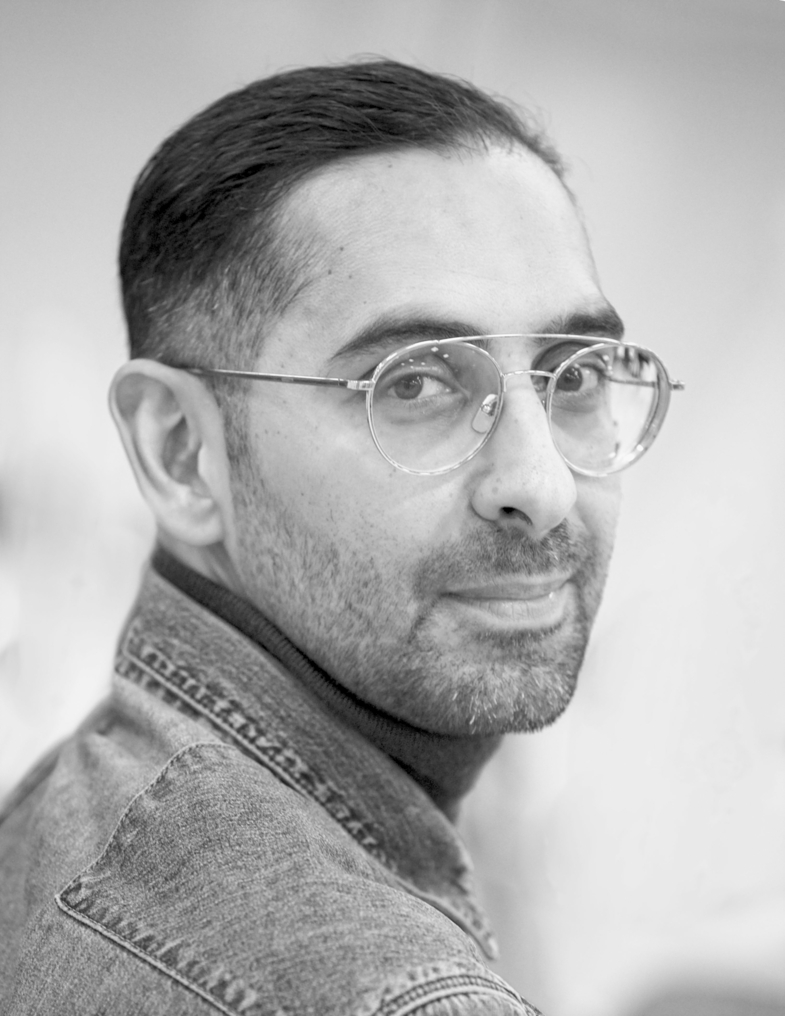 Steven Etienne was a soloist dancer with The Dutch national Ballet.

After graduating in 1991 he went on to join The Australian Ballet under the direction of Maina Gielgud, where for four years he danced a vast range of classical and contemporary repertoire and was fortunate to work directly with choreographers such as Jiri Kylian, Nacho Duato, Stanton Welch, Graeme Murphy or Gideon Obarzanek.

In 1995 he moved to Europe where he danced with Skanes Danstheater in Malmo SWEDEN and a year later moved to Amsterdam and joined The Dutch National Ballet, under the direction of Wayne Eagling.

Since 2010 he has assisted Krzysztof Pastor to stage ballets in both Warsaw and Hong Kong as well as guest teaching in Houston for the Dance festival. Since 2012 he has been adjudicating and guest teaching for companies and schools throughout Australia including The Australian Ballet, Sydney Dance Company

Steven Etienne joined the European School of Ballet as a Resident Ballet Master in 2019.