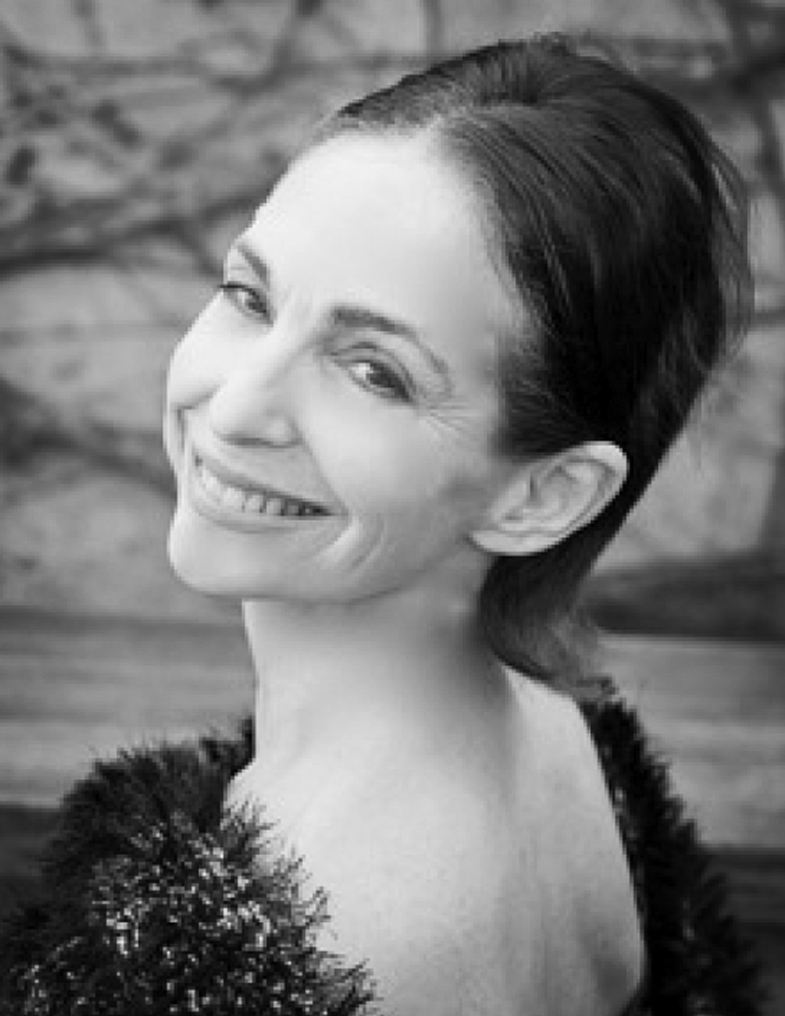 Stephanie Saland was born in Brooklyn, and entered The School of American Ballet just before her 15th birthday. Three years later she was invited by George Balanchine to join the New York City Ballet for the remarkable Stravinsky Festival. In a 21 year career with City Ballet, Ms. Saland was showcased in leading roles under Balanchine’s direction, as well as principal roles and working closely with Jerome Robbins’ repertoire for the Company.

Guest performances included Nureyev and Friends, Giselle with Alexander Godunov and numerous Live From Lincoln Center and Dance in America films. Before moving to Seattle in the fall of 1993, she taught movement for student actors at Playwrights’ Horizons and helped develop a body-awareness class for actors with theater teacher Caymichael Patten.

Since finishing her performance career, Ms. Saland has been an instructor, as well as a mentor and coach for dancers and students in a wide range of choreography and repertoire. Currently Ms. Saland is faculty at The International Ballet Academy in Kirkland WA. In her freelance work she has been invited to participate, create and conduct workshops and intensives. In the US the venues have included NY, San Francisco, Los Angeles, North Carolina, Atlanta, Kansas City, San Diego, Salt Lake City, and Dallas as well as international venues in Buenos Aires, Copenhagen, Madrid, Mallorca, Mexico, Canada and Holland.

In 2005 she was invited to join the internationally esteemed Youth America Grand Prix in both the regional and final Competitions, and has been with the organization ever since. The burgeoning worldwide web of scholarship and professional associations with and for YAGP has generated a broad base of contacts.

“…As a dancer, Stephanie Saland inhabited each role bringing to it a glowing life with every step, every gesture. To watch her was to understand what artistry is. As a teacher she is as unparalleled as she was in her dancing. Dance becomes understandable when touched by Stephanie. It also becomes magic.” Elizabeth Kaye Contributing Arts Editor, LA & NY Times

Stephanie Saland joined the European School of Ballet as a Guest Teacher/Ballet Mistress in 2019.