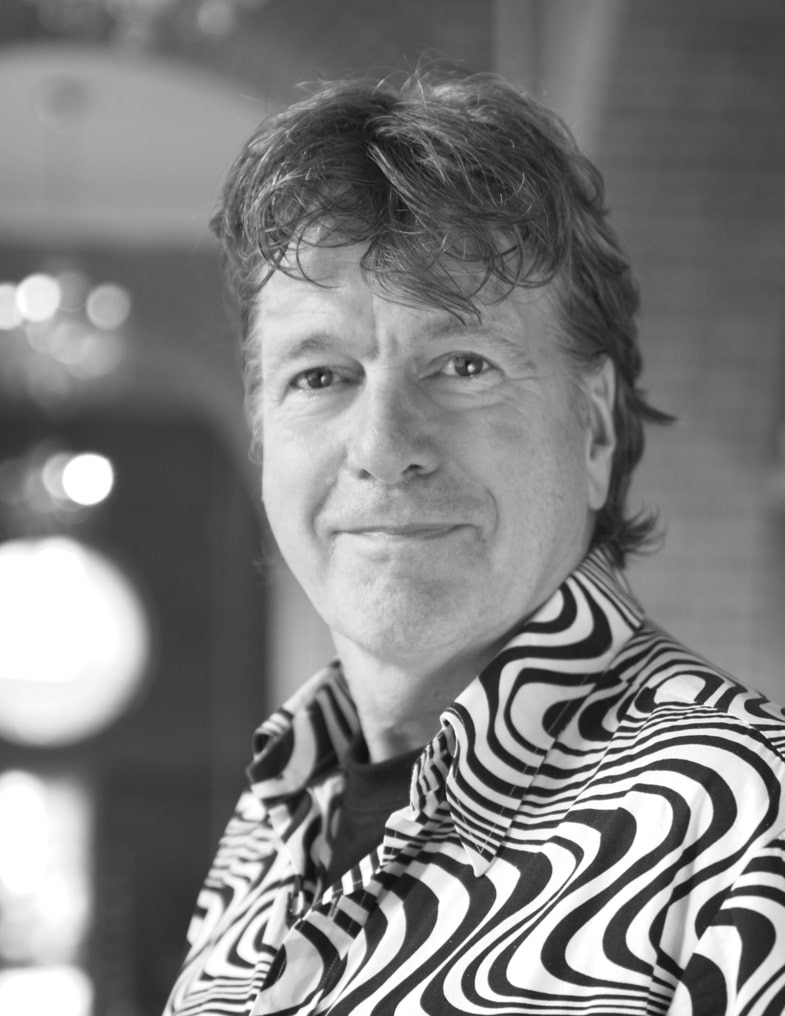 Born in Amsterdam to musician parents, he was taught music during his early childhood by his father, and at music school by Willem Gehrels and Mrs. C.M. de Groot, who was a student of Willem Andriessen. At the preparatory course at the Sweelinck conservatory, he took piano lessons with Leendert Huges and improvisation lessons with Hugo van Neck.

Alongside Polish ballet mistress and Dance choreographer Jola Zalewska, he learnt the profession of dance accompaniment. Within the ballet world, he has worked at the Artemis Ballet on the Keizersgracht in Amsterdam, The Amsterdam School of the Arts (AHK) – National Ballet Academy,  International Dance Theater, and Hennie Jurriëns Foundation.

He has also played in concerts throughout Europe, in places such as Budapest or Croatia with repertoire of mainly (former) Eastern Block composers.

In 2019, Rodolphe joined the team of pianists of the European School of Ballet.