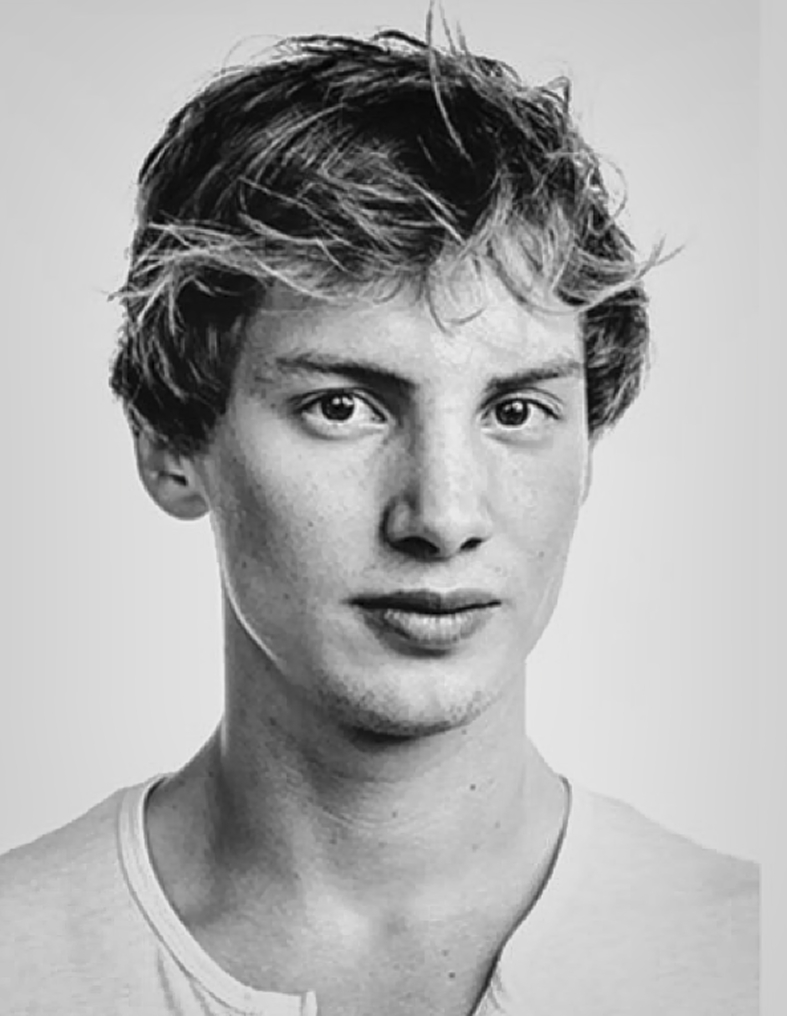 Born in Belgium. 14 september 1993, Philipe started his education at The Royal Ballet School of Antwerp, at the age of 12 years old. He was introduced to many new modern dance styles, like Graham, Limon, Cunningham and many more. During his 5 years’ study at The Royal Ballet School of Antwerp. He had the opportunity to compete with the YAGP Catagna, YAGP New York, Prix De Lausanne and Korea International Modern Dance Competition.

After he graduated, the formal director, Katrine Bennets, offered him an internship with the Royal Ballet of Flanders, where he’s been currently working as a soloist. Now under the supervision of Sidi Larbi Cherkaoui, who entrusted him in setting Faun at the Paris Opera Ballet.

He has joined European School of Ballet as a guest teacher since its Paris Summer School in 2019.