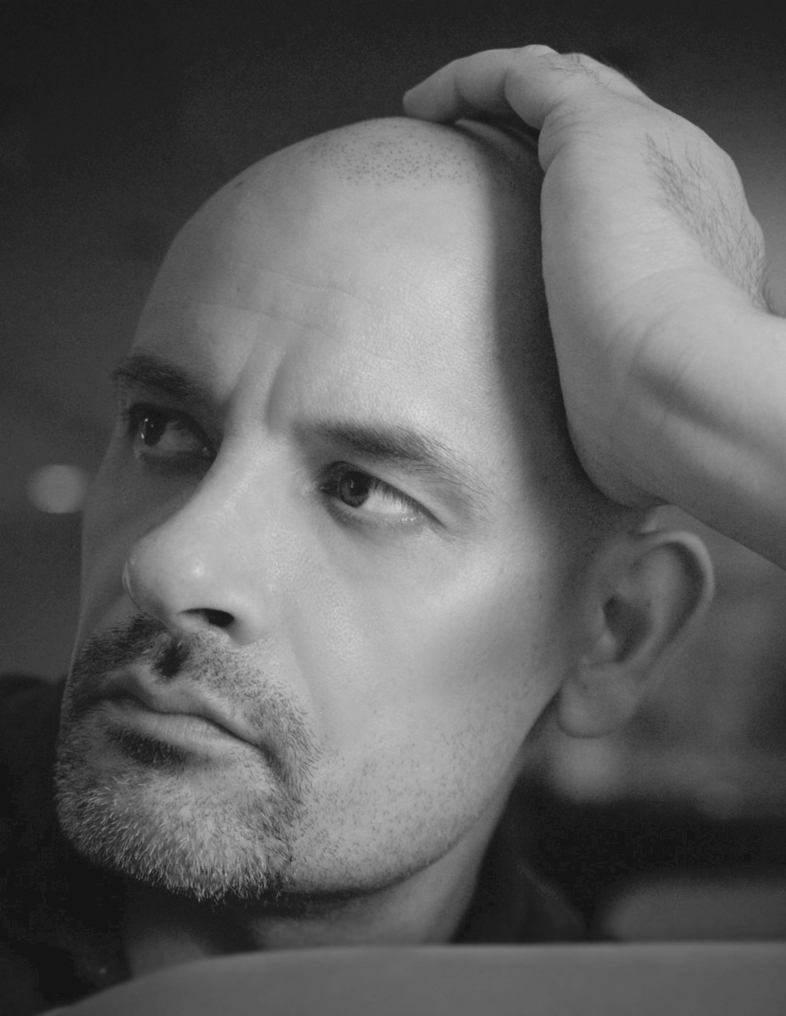 In 1987, he joined Les Ballets de Monte Carlo where he danced many leading roles in the classical repertoire as well as in ballets from George Balanchine, Leonide Massine, Anthony Tudor, John Neumeier, Jiri Kylian, William Forsythe and Roland Petit. In 1993, Olivier Wecxsteen joined the Boston Ballet. As Principal  Dancer, He was coached by Kirov’s ballet masters Natalia Dudinskaya, Sergei Berejnoi and Tatiana Terekhova and danced all the leading roles of the company repertoire including John Cranko’s Eugene Onegin and Taming of the Shrew and George Balanchine’s Bugaku, Who Cares? and Serenade. In 1998 he joined Les Grands Ballet Canadiens where he extended his repertoire with George Balanchine’s Apollo and Theme & Variations, Kylian’s Stepping Stones and Symphony of Psalms and Forsythe’s Approximate Sonata.

Throughout the years, Olivier Wecxsteen has participated in many international galas such as An Evening with Ballets Stars or Diamonds of World Ballet in Moscow. In 2003, he also appeared as Principal Guest Artist with the San Francisco Ballet. Olivier Wecxsteen has been featured in several books such as Alberto Moretti’s L’Architettura de la Danza and eminent photographer Helmut Newton’s various publications. An acknowledged dance photographer for many years, he is the official photographer of international dance wear line WearMoi.