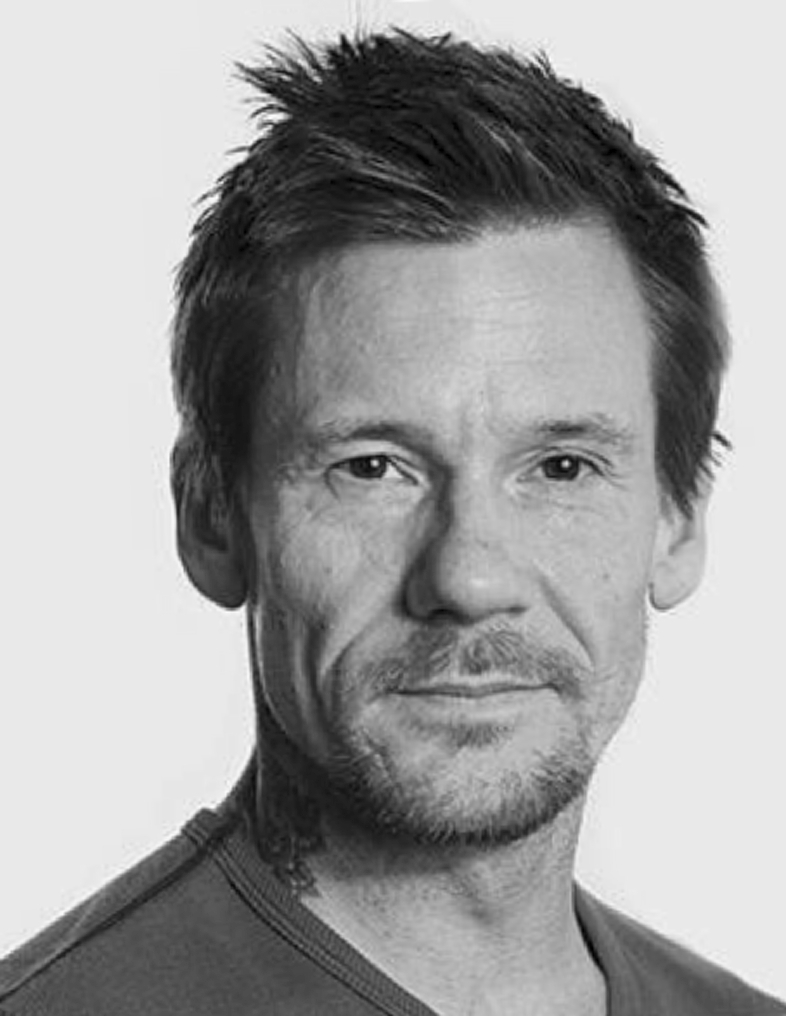 Maurice Causey is an American born European based dance artist. He began studying ballet at the age of 15 in his hometown of Florence,Alabama with Patsy Hill and Michael McCadden. His training includes Central Pennsylvania Youth Ballet of Carlisle, Pennsylvania ,School of the American Ballet,the American Ballet Theatre School, and the Joffrey Ballet in New York City.

He has been on Juries for several Ballet Competitions across Europe and has taught at The Prestigious Varna International Ballet Competition and The II International Baltic Ballet Competition in Riga, Latvia . Mr.Causey has choreographed for Galas and Schools throughout the US, Canada, Europe, Korea and Australia and as well stages Ballets by William Forsythe. He has given workshops of creative and choreographic movement and teaches Forsythe’s improvisation Technologies around the world. He has been featured in several short films, documentaries, publications about dance and has for the last 8 years a patron for the Austinmer Dance Theater in Australia directed by Michelle Forte. Maurice is an inductee of the Walk of Honor 2018 in his home town of Florence, Alabama. He is Based in Amsterdam, The Netherlands.