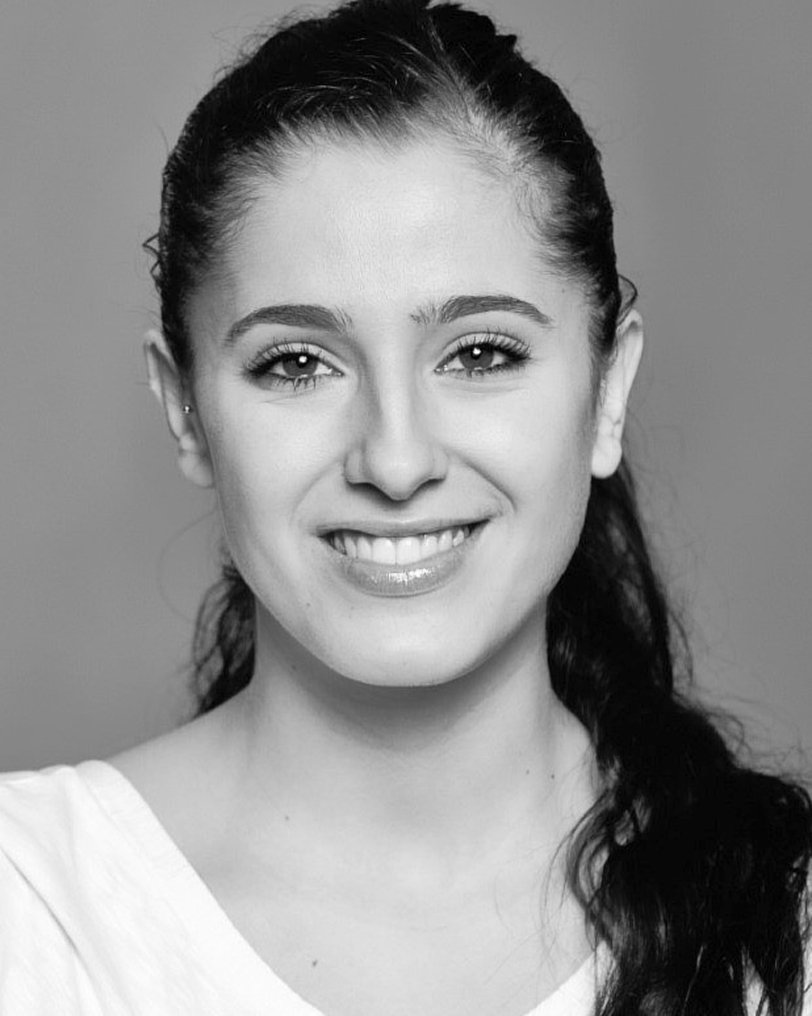 Born in Spain, Macarena González received her dance education between 1998 and 2002 at the Conservatory for Professional Dance in Sevilla and between 2002 and 2006 at the Centro De Artes Escénicas Carmen Roche.

During her training she danced at Ballet Carmen Roche in productions like “ Nutcracker”, “Romeo and Juliet” by Pascal Touzeau, “Desde Otello” by Goyo Montero and “Traviata” by Ángel Rodríguez.

During the years 2006 to 2011 Macarena González was engaged as a dancer at the Compañía nacional de Danza under the direction of Nacho Duato (productions like “Coming Together”, “Remansos”, “Rassemblement”, “Arenal”, “Herrumbre”, “Cor perdut”, “Por vos Muero” are part of her repertoire).

From 2012 to 2017 Macarena González was a member of the company of the Staatstheaters Nürnberg Ballet under the direction of Goyo Montero.

Since 2017 Macarena González has been working as a Ballet and repertoire teacher in Germany as well as guest teacher and assistant to choreographer Goyo Montero.

Macarena González started her collaboration with European School of Ballet in 2019.