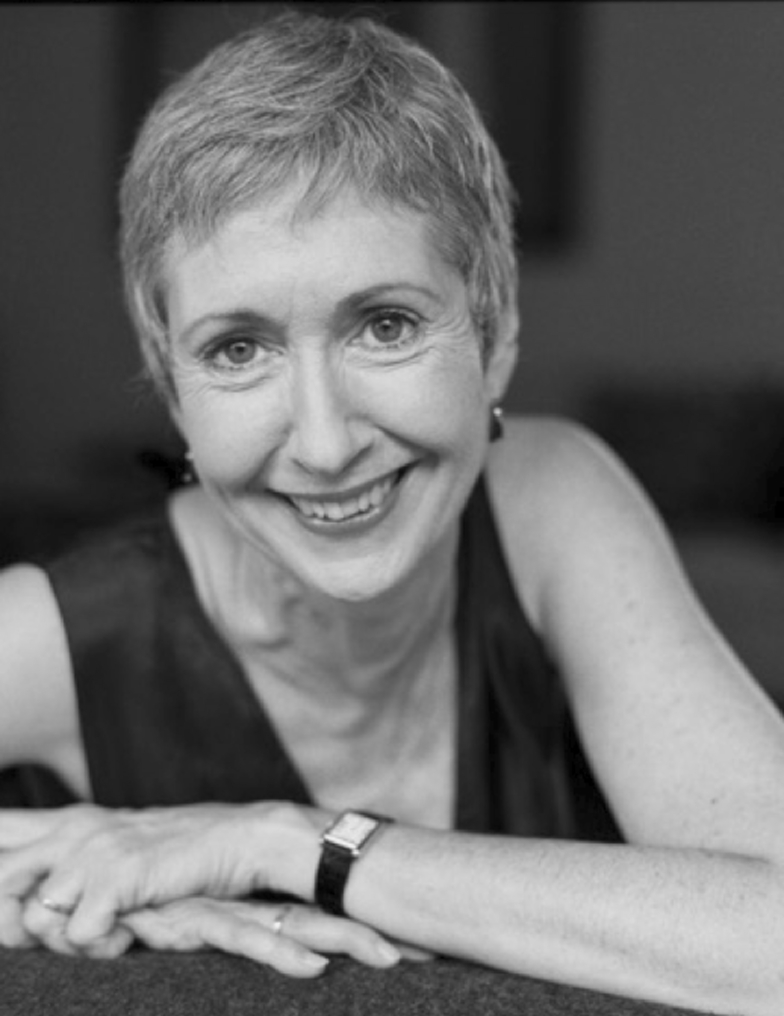 Born in Sydney, Australia, Kathryn Bennetts studied at the Scully Borovansky School of ballet and was accepted into the Australian Ballet School at age 15. She joined the Australian Ballet three years later and toured extensively throughout Australia and Europe. After three years with the company she joined the Stuttgart Ballet under the direction of Marcia Haydee rising to the rank of soloist. During her nine years with the company she worked with Sir Kenneth MacMillan, Glen Tetley, Hans van Manen, Lar Lubovitch, Heinz Spoerli, John Neumeier, Maurice Béjart and William Forsythe. An injury ended her dancing career earlier than expected, but opened other possibilities.

Kathryn Bennetts became the Artistic Director of the Royal Ballet of Flanders in 2005. In her seven years as Artistic Director the company achieved astounding success. With a repertoire of both the classics and contemporary ballet they toured the world to great acclaim. London, Paris, New York, Moscow, Edinburgh, Athens ,Barcelona, Seville, Lisbon, Frankfurt, Stuttgart and Shanghai are just a few of the destinations. The company received the Laurence Olivier Award for Outstanding Achievement in Dance in 2008 and was nominated as Outstanding Company by the London Circle Critics Awards in both 2008 and 2012. Presently, Kathryn Bennetts is coaching and staging William Forsythe’s works worldwide.

Kathryn Bennetts started collaborating with European School of Ballet as a Guest Ballet Mistress in 2020.