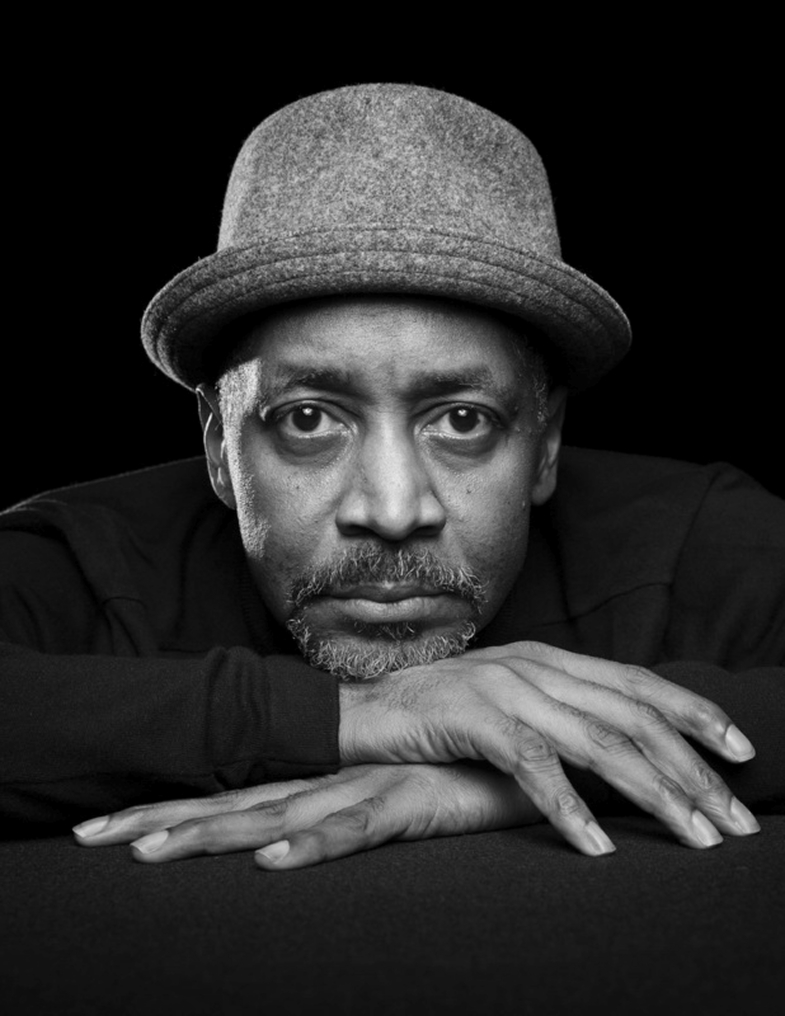 Julio Arozarena is a graduate of the National Arts School in Cuba, where he obtained both a diploma as dancer and dance teacher in 1983, and has been a soloist in both the National Ballet of Cuba and the Royal Ballet of Flanders in Belgium, where he was principal dancer in classical as well as contemporary productions. From 1993 to 1997, he was one of the main elements of the Béjart Ballet Lausanne.

A multi-award winner in international competitions, Julio Arozarena continued to collaborate in parallel with French choreographer Maurice Béjart while he also worked in Paris as part of Bartabas’ equestrian company, Zingaro, as a dancer and as assistant choreographer for two of the company’s productions – Eclipse and Triptyk. Since 1998, Julio Arozarena has been actively participating in the Alps project, workshop of musical experimentation, established by composer Patrice Moullet, in Paris.

From 2004 to 2006, artist worked as assistant director and ballet master with the Ballet de L’Opéra de Nice. Since the 1980s, several of his choreographies have been featured at the Béjart Ballet Lausanne, the Ballet de L’Opéra de Nice and the National Ballet of Cuba, among others. In 2003, he founded the company L’air de rien and created a production with the same title. Julio Arozarena’s work is characterised by influences from various artistic disciplines, all while maintaining the element of dance as the core concept.

Julio Arozarena has been a Guest Ballet Master with European School of Ballet since 2019.