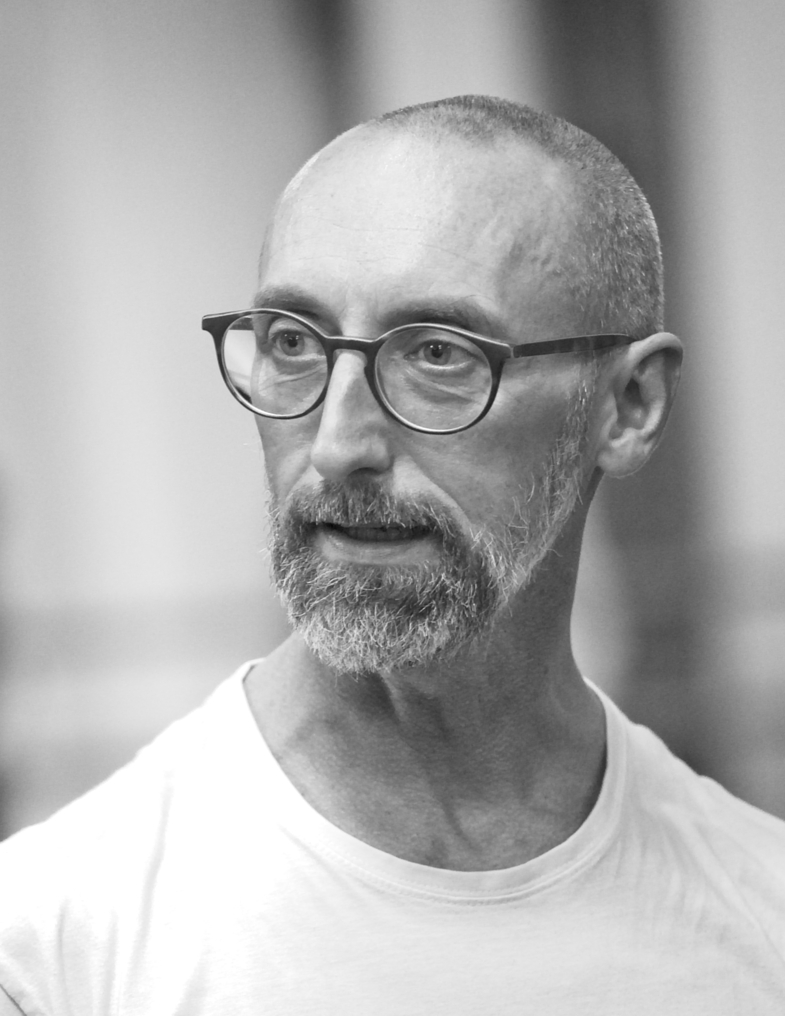 He began his dance journey by dedicating himself to disciplines such as: modern / contemporary, classic, modern jazz, hip hop. He studied and improved in Italy with great exponents of international contemporary dance, last in chronological order in Rome with the Creative Teaching path. His training allowed him to get in touch with the studio of Kylian, Forsythe, Limon and Graham.

In 1999 he participated as a dancer in Piero Chiambretti’s RAI 2 program “Fenomeni”. In 2001 he danced for the Motus Company of Simona Cieri. In 2002 and 2003 he danced for the Contemporary Project of the Balletto di Milano by Carlo Pesta. In 2003 and 2004 he danced in the show, a tribute to Luciano Battisti, “Yes, Travel” by Rock Opera. From 2000 to 2008 he danced for the New Dance Concept Company.

In July 2007 he participated with the Company New Dance Concept in “Dancing under the stars” with Raffaele Paganini, Wladimir Derevianko, Corona Paone and the first dancers and soloists of the Teatro San Carlo in Naples, Teatro Comunale di Firenze, Teatro della Scala in Milan.

On May 1, 2009 he was a guest as a dancer with the Pescara Dance Festival choreographed by Paolo Londi at the closing Grand Gala of the “Città di Rieti” International Dance Competition at the Flavio Vespasiano Theater. Winner as a choreographer with the training groups and soloists of his Centro Danza Studio DIA school and as a freelance choreographer at numerous national and foreign competitions. In 2018 he signed his first creation of Solitary Entities for the Junior Ballet DIA.

Jon B. Polo joined European School of Ballet as Guest Teacher/Choreographer in 2019.