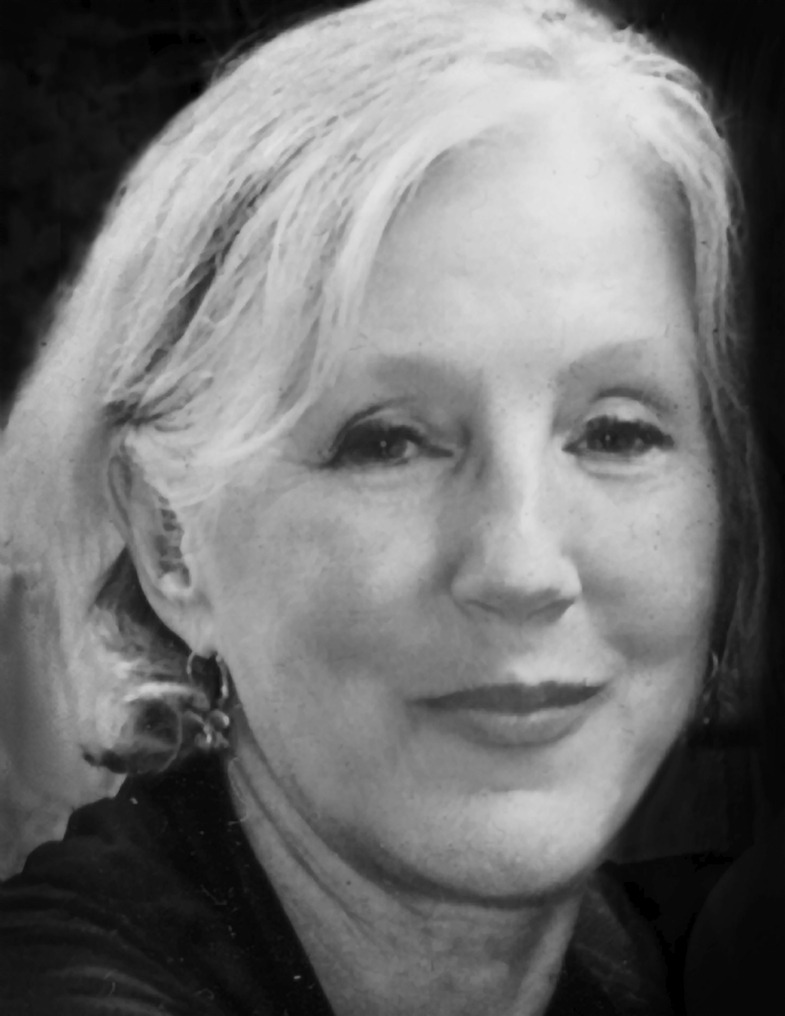 Jeanne Solan was born in New Jersey, USA. Her professional career started with the Harkness Ballet (1968-1970). She, then joined the Deutsche Oper as a Guest Soloist for the season 1970-1971.

Her second collaboration with the Lar Lubovitch Dance Company took place from 1986 to 1988. In 1993, she was invited to join the newly born Netherlands Dance theater 3 where she ended her dance career in 1999.

During her extensive career, she has danced many classics and iconic pieces from famed choreographers such as Rudi van Dantzig, George Balanchine, Jerome Robbins, Alvin Ailey, John Butler, Glen Tetley, John Cranko and many classics.

For the past 20 years, Jeanne Solan has been working as an international teacher/ballet mistress with dance companies and conservatories around the world. She also assists The Kylian foundation teaching Kylian’s earlier works to various international ballet companies.

In 1997, in The Netherlands, Jeanne Solan was awarded the “Golden Theatre Dance prize” presently known as “The Swan award” for career achievement. From 2008 to 2011, she served as Teacher / Ballet Mistress for Europa Danse in Paris, France.

In 2020, Jeanne Solan joined European School of Ballet as a Resident Ballet Mistress.