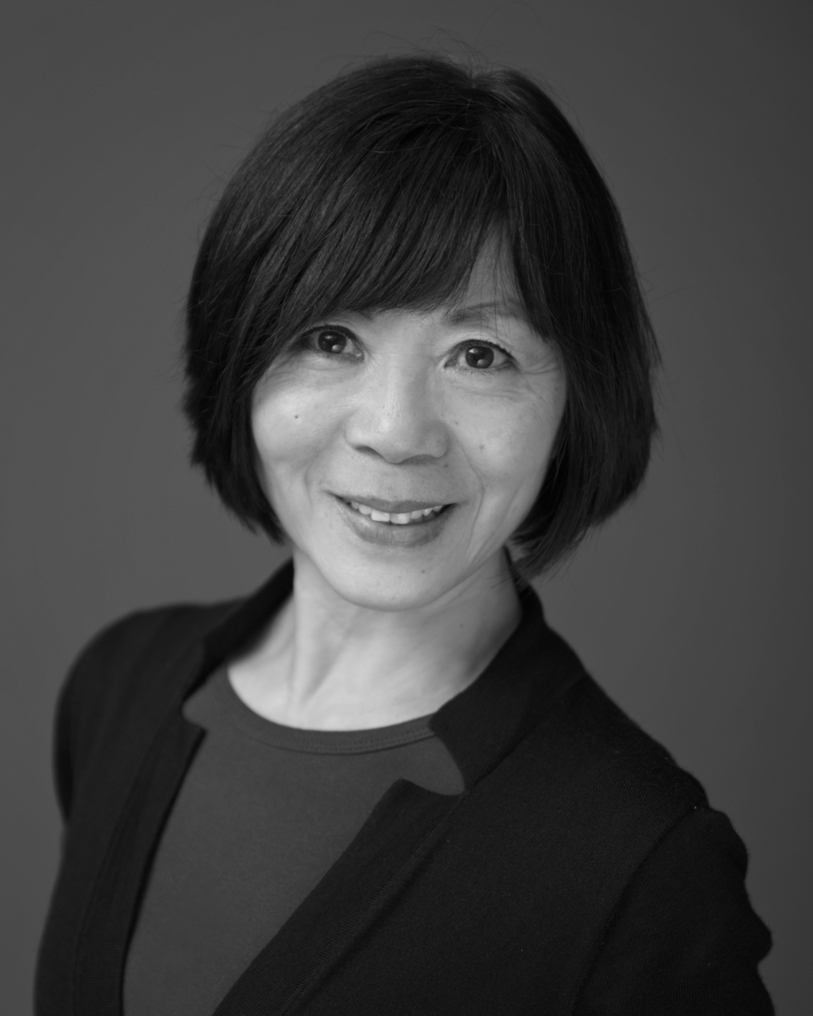 Since 1998, she served as ballet mistress with Les Ballet Jazz de Montréal, LaLaLa Human Steps and National Ballet of China between 2005 and 2010. In 2012 she was appointed Ballet Mistress with the English National Ballet in London. There she worked on all classical full-length ballets as well as contemporary productions from John Cranko, William Forsythe, Kenneth MacMillan, Christopher Wheeldon, and Akram Khan. Huafang has also been a guest teacher at schools and companies in China, England, Canada, Hong Kong, Mexico and Finland.