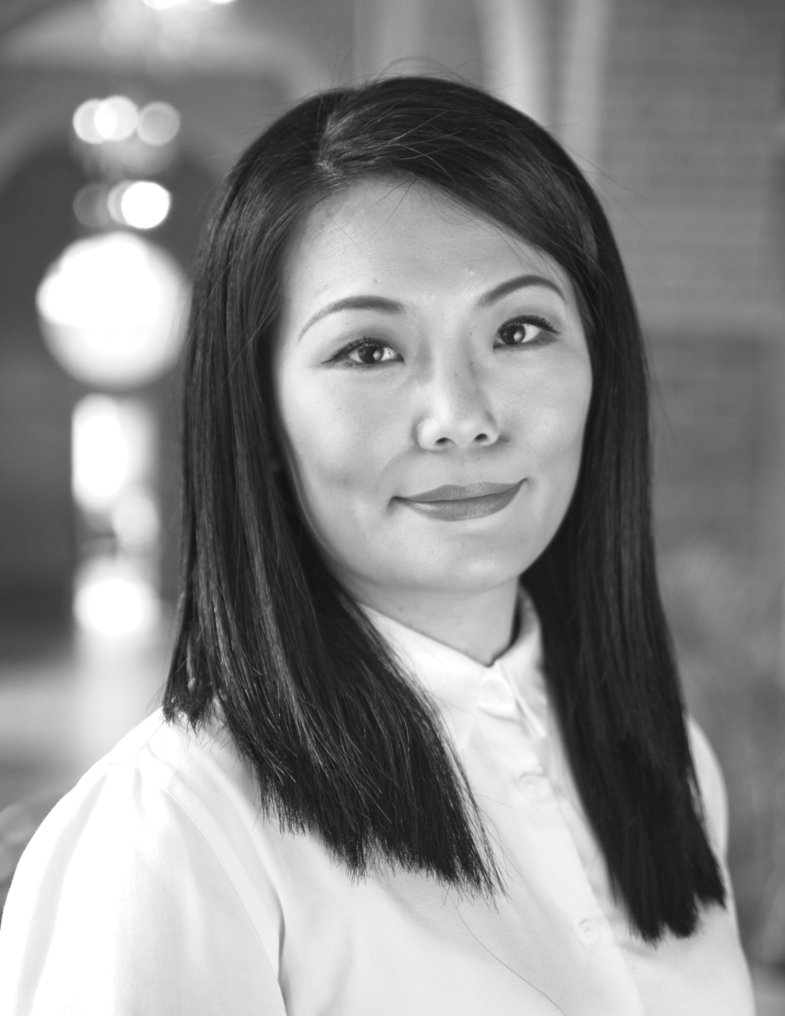 Hisako Hirata started her piano training at the age of four, holds a Master’s degree in piano from Tokyo National University of Fine Arts and Music. She continued her studies in Paris at Schola Cantorum, Ecole Normale de Musique and Conservatoire à Rayonnement Régional de Paris where she obtained Diplomas with unanimity, of Piano, Forte-Piano, Harpsichord, Solfége and Piano Accompaniment.

She worked as a piano teacher and piano accompanist at the Conservatories in Paris. At the same time, she has been performing with several orchestras, such as Sofia Philharmonic Orchestra, Wroclaw Philharmonic Orchestra, Les Symphonistes d’Aquitaine and Osaka Century Orchestra amongst others. She performed in recitals and for the recordings in Europe and Japan.

Hisako Hirata joined European School of Ballet as a pianist in 2017.