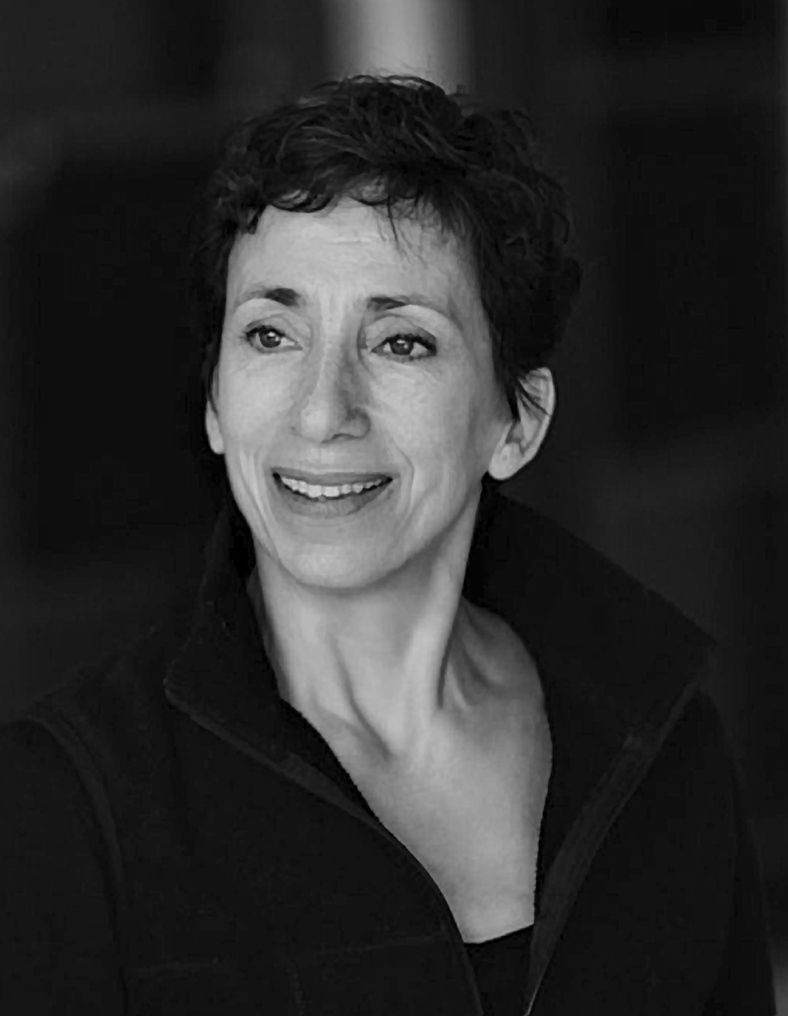 Gioconda Barbuto is an internationally renowned Italian-Canadian dancer and choreographer. She trained in the professional program at the Royal Winnipeg Ballet School, The Banff Centre, and under the tutelage of Gladys Forrester in Toronto, her natal city.

A long-time member of Les Grands Ballets Canadiens, dancing with the company for sixteen years and Nederlands Dans Theater III, for eight years, Gioconda was quickly recognized as a versatile and magnetic soloist. Her more recent performances are  featured in Jiří Kylián’s dance films Birth Day and Car Men, Robert Wilson’s 2Lips and Dancers and Space, Margie Gillis’s M.Body.7, and  Joe Laughlin’s 4OUR.

In 1996, Gioconda was nominated for The Kennedy Center Fellowship and received The Banff Centre’s Clifford E. Lee Choreography Award. Since then she has pursued her choreographic calling, creating detailed, dynamic friezes of full-bodied gesture, marked by her innate musicality. Her oeuvre now counts over fifty works, among them solos, duets, group pieces, and films. Her choreography has been commissioned by such prestigious dance companies as Les Grands Ballets Canadiens, Ballet BC, Les Ballets Jazz de Montréal, Alberta Ballet, Ballet Kelowna, Ballet Edmonton and many others. Recently Gioconda was invited to choreograph a new work for the 2019 Festival des Arts de Saint-Sauveur and was  the commissioned choreographer for the Genée International Ballet Competition.

As the recipient of the 2015 McKnight International Choreographer Fellow award, Gioconda created FOOTPRINT for  the TU Dance company in Minnesota. Gioconda also obtained one of the choreographic positions for Oregon Ballet Theater’s Choreography XX competition, creating BRINGINGOUTSIDEIN — named “best in premiere” in Dance Europe magazine for the success of the June 2017 performances and has been restaged in the “Director’s Choice” program of   their 2018-19 season.

In recent years, Gioconda has been extending her methods for molding space and energy through her movement workshops. She is invited to teach actors, circus artists, vocalists, and dancers at academies, and institutions worldwide. She has recently been invited to choreograph by Alonzo King Line’s training programme, and choreographs frequently for Arts Umbrella Dance in Vancouver, École supérieure de ballet du Québec, and École Nationale de Cirque in Montréal where she created and directed the graduating circus production L’abri. Gioconda shares her creative life in Montréal with her husband, the renowned dance photographer Michael Slobodian.

Gioconda has collaborated with Jean-Yves Esquerre for many years in Canada, with the Dutch National Ballet Academy and since 2018 with European School of Ballet.