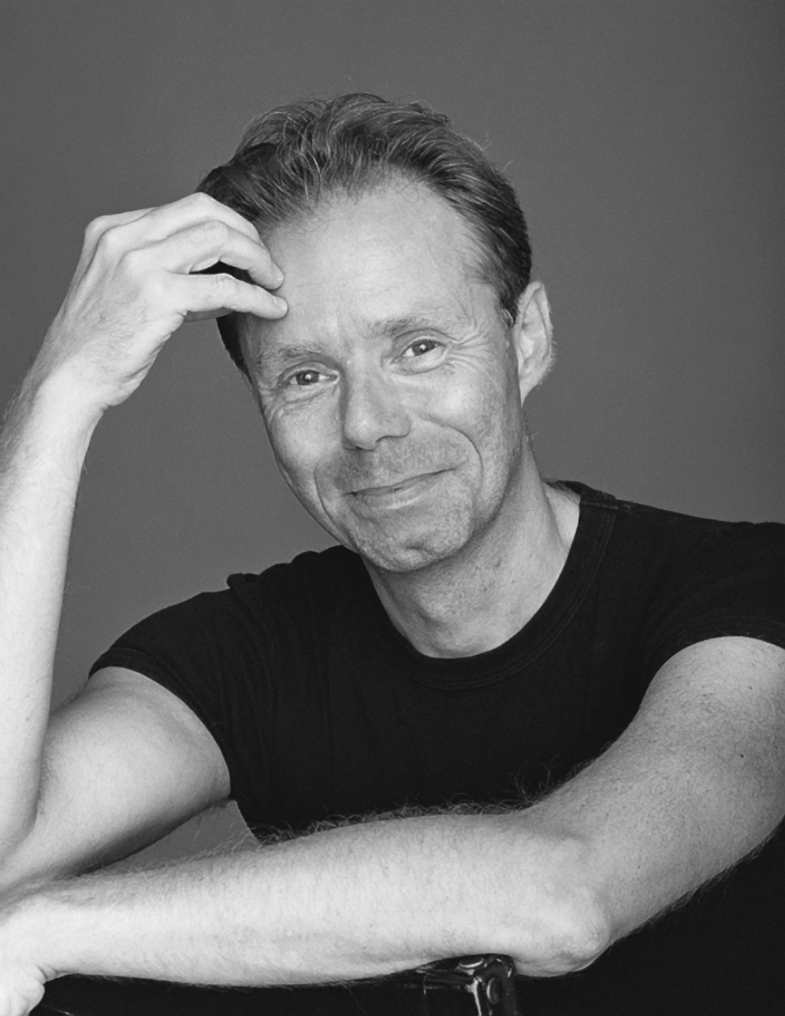 In 2009 he was the initiator and chief producer of the reconstruction of From Siberia to Moskow for National Ballet of Georgia (Tbilisi). Furthermore he has staged 3rd act of Napoli, La Ventana, Flower Festival of Genzano-pas de deux, Le Conservatoire and other Bournonville works for companies and schools worldwide. Cities include Hanoi, Vancouver, Napoli, Caracas, Havana, Tbilisi, Tokyo, The Hague and Portland, Oregon.

In 2012 he became professor in ballet at Beijing Dance Academy, and he published the first book in Chinese about The Royal Danish Ballet and Bournonville in 2014. Frank Andersen is serving as artistic advisor for Beijing Dance Theatre, Goh Ballet Academy, Vancouver and ballet Teatro Teresa Carreno, Caracas. He has been member of several prestigious Ballet Competition Jurys, and was President of the Jury of the Prix de Lausanne in 1989, 2010 and 2013. Frank Andersen received the Dance Magazine Award in 2002, and became the Man of the Year in the Danish-American Society in New York in 2004. He is also the recipient of several cultural prizes. He is Commander of the Danish Dannebrog Order.

Frank Andersen has been a Guest Teacher/Ballet Master for Jean-Yves Esquerre’s programs since 2015.