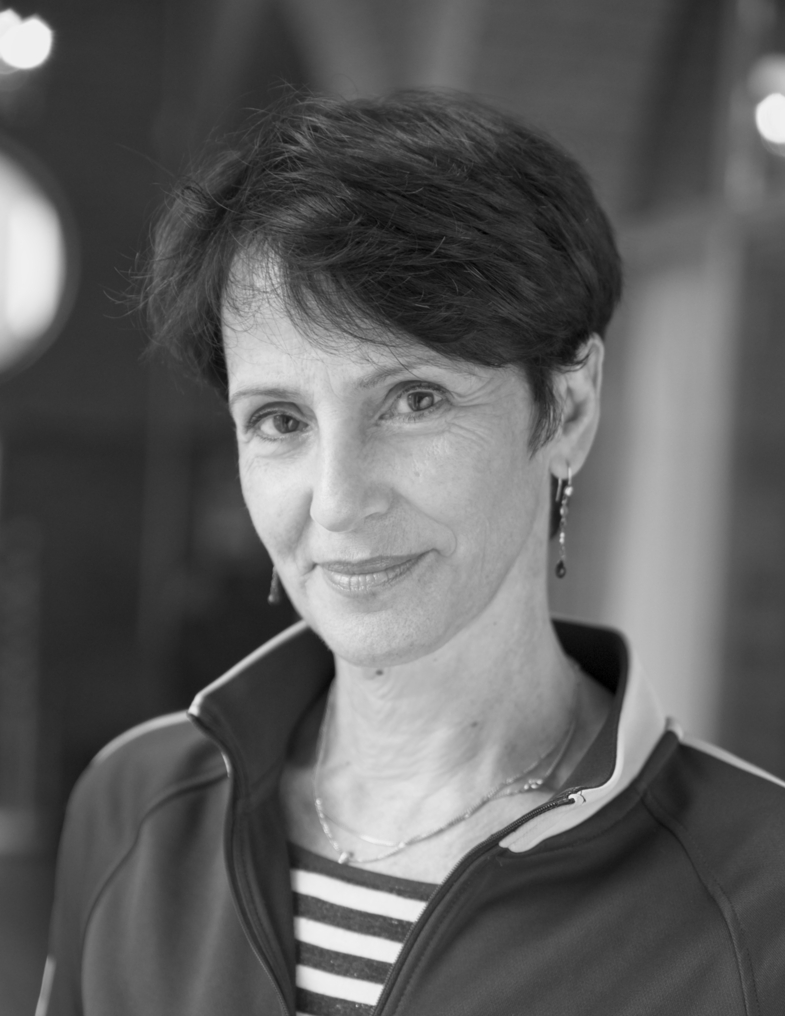 Originally trained at the Rosella Hightower Dance Center in Cannes, France, Florence Faure went on to become an international ballet star. She worked with some of the greatest choreographers such as Maurice Béjart, Roland Petit, Birgit Cullberg or Serge Lifar and took part of many world creations.

During her prestigious career, she has interpreted many roles of the classical repertoire and has danced on many major international stages like the Paris Opera, the Mariinsky Theater of St Petersburg and the Metropolitan Opera of New York. She has been often been partnered with star dancers such as Patrick Dupont, Jorge Donn or Mikhaïl Barychnikov (on stage and in the Hollywood film production, ‘’White Nights’’).

In the early nineties, she co-founded the dance company ‘’Nomads’’ in Vevey, Switzerland. Then in 2003, she created a new dance center, L’Atelier.Le.Loft also based in Vevey, that has become very quickly one of the most sought after dance schools. Many of her students have already joined prestigious schools and companies. Following a long standing collaboration with Jean-Yves Esquerre, L’Atelier.Le.Loft has become one of the partner schools of European School of Ballet.

Florence Faure has been a Guest Teacher/Ballet Mistress since 2019.