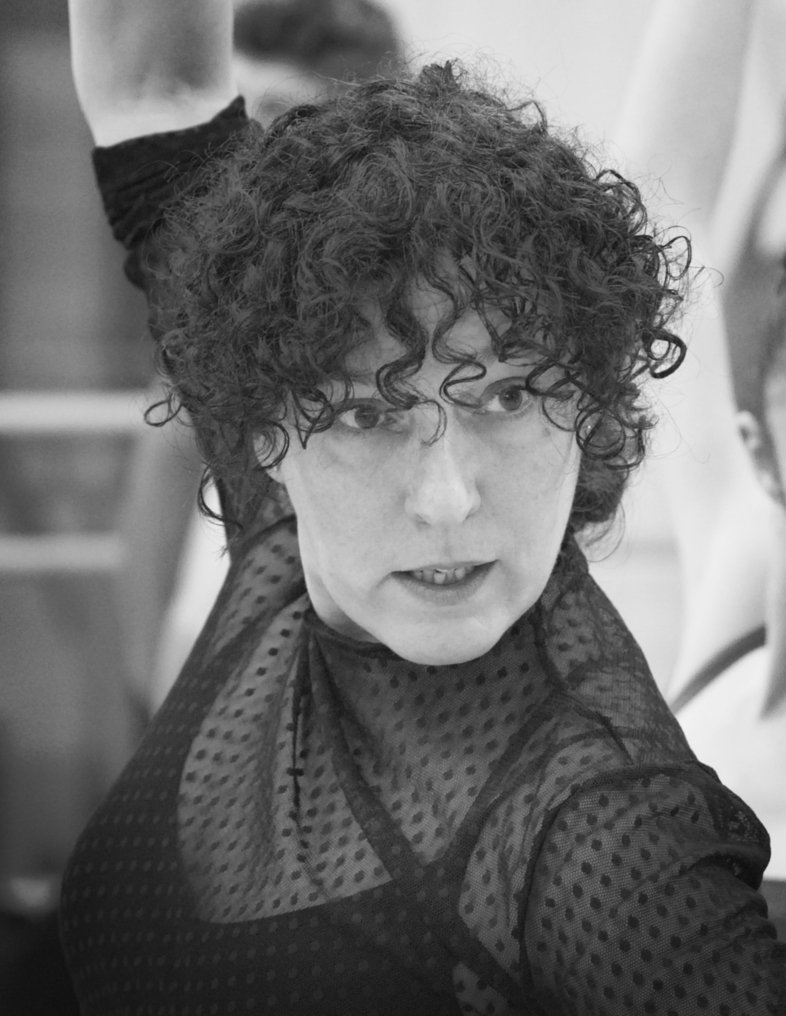 Spanish dance and folklore teacher at the Konijklijke Balletschool Antwerpen, Belgium, since 1997, she began studying Spanish dance and classical dance in the school of Mariemma, in Valladolid.

At age 16, she moved to Madrid and was admitted to the Royal Conservatory of Dramatic Art and Dance, where she completed her training in the specialty of Spanish dance. She began her professional career with the ballet «Antologìa de la Zarzuela», and later with the production «Bolero», directed by José Granero.

In 1988, she joined Ballet Teatro Español, as a soloist, in the ballet “Yerma”, danced at the Teatro Albéniz in Madrid. She was promoted to first dancer after playing the role of Adela, in the version of “The House of Bernarda Alba” created in 1979 by the director of the company, Rafael Aguilar, for Antonio Gades who was, at that time director, of the National Ballet of Spain. After playing the role of Yerma, at the Cannes dance festival in 1990, she was promoted to Principal.

In 1992, she premiered the ballet “Carmen, Flamenco”, where she played the role of Carmen, created for her and receiving the most praiseworthy critiques in Europe. She said goodbye to the stage in 1995, dancing the ballet solo “Aires de ida y Vuelta”, the last choreography by Rafaél Aguilar.

She has been a guest teacher from 2006 to 2011 in the “Sapporo Dans Seminar”, assuming the Spanish dance and folklore classes. Today, Eva continues to teach these disciplines at the Koninklijke Balletschool Antwerpen, Belgium.

She joined European School of Ballet as a Guest Teacher in 2019 courtesy of the KBA.