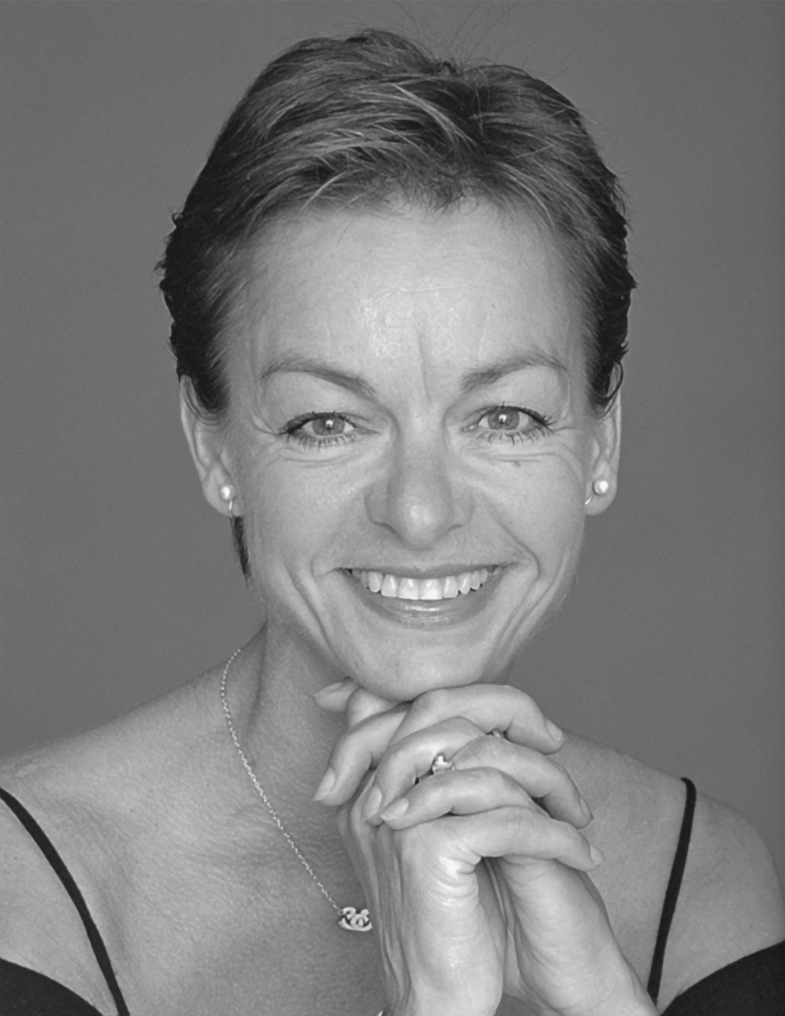 Eva Kloborg is educated at the Royal Danish Ballet School. In 1966 she joined the company as a dancer, where she had her soloist-debut as Calliope in Apollon Musagetes (Balanchine) the same year, and in 2007 she was able to celebrate her 40th anniversary with The Royal Danish Ballet still on stage.

Since 1992 she has been principal character dancer with the company. She has danced a large number of roles with The Royal Danish Ballet, among those Teresina in Napoli (Bournonville), Effy in La Sylphide (Bournonville), both Elisa and Victorine in The Conservatory (Bournonville), Emilia in Moor’s Pavane (José Limon) and Lady Capulet in Romeo and Juliet (John Neumeier) and main solo parts in Aureole (Paul Taylor), Opus 1 (John Cranko) and Chopiniana (Fokin/Bruhn). As a character dancer she has performed as Madge and Anna in La Sylphide (Bournonville), Carabosse in Sleeping Beauty, the Queen in Swan Lake, Veronica in Napoli (Bournonville), Madame Larina in Onegin (John Cranko), Bertha in Giselle and the Pianist in The Lesson (Flemming Flindt).

From 1991 to 1995 and again from 1999 to 2008 she was Ballet Mistress at The Royal Danish Ballet and Bournonville teacher for both the company and at the Royal Danish Ballet School. From 1995 to 1999 she was Ballet Mistress and teacher for The Royal Swedish Ballet. She has also been teaching Bournonville classes as guest teacher in New York at Perry Dance, with Alicia Alonso at the National Ballet of Cuba, at the Stanislavsky Theatre ballet in Moscow, at the Vietnam National Ballet in Hanoi and with the Finnish National Ballet.

Furthermore she is a permanent guest teacher with the Inoue Ballet in Tokyo, with the National Ballet of China in Beijing and with Nina Ananiashvili and the State Ballet of Georgia in Tbilisi. She is also co-producing August Bournonville´s ballets around the world with Frank Andersen. Cities include Florence, Havana, Tallinn, Beijing, Tokyo, Prague, Shen Yang, Moskow, Ljubljana, Hanoi, Stockholm, Wellington, Vancouver, Lisbon, The Hague, Helsinki and Tbilisi. Eva Kloborg is the recipient of the Danish Order of Dannebrog.