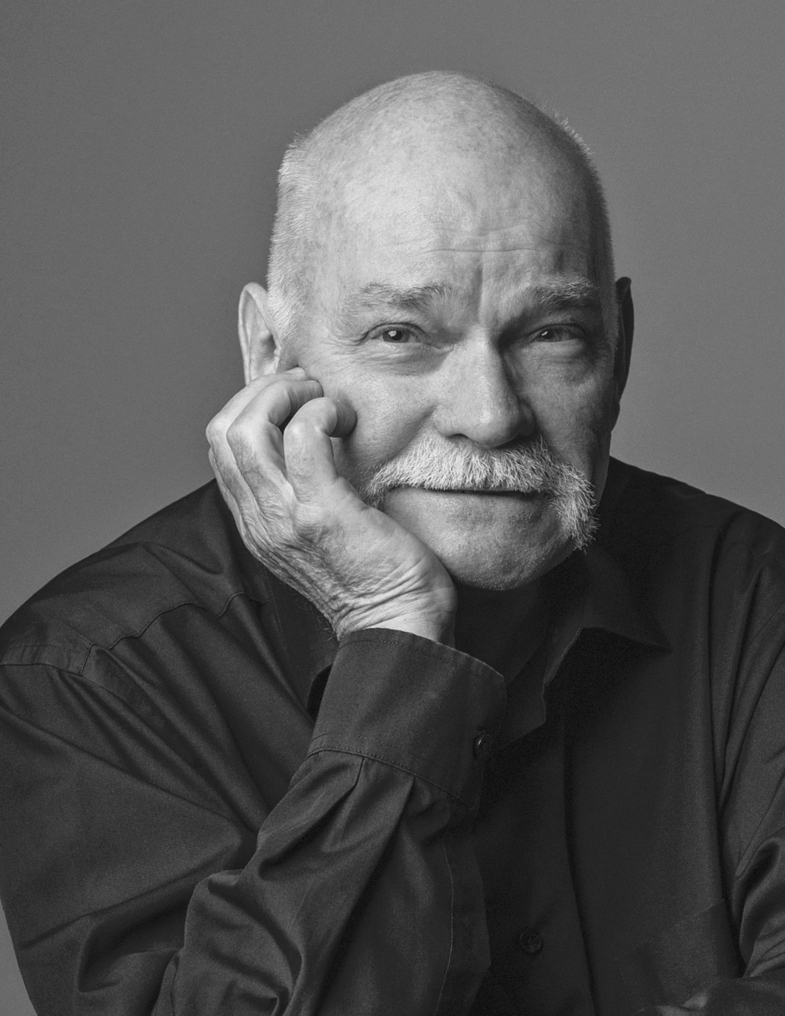 Erik Aschengreen (born 1935) is ’the Grand Old Man’ of Danish ballet history and dance journalism. In 1986 he earned his D.Phil. based on his dissertation Jean Cocteau and the Dance. Between 1969 and 2000 he was professor at the University of Copenhagen, where he founded the discipline of dance aesthetics and history in 1989. At the same time, between 1964 and 2005, he was dance critic at the Danish newspaper Berlingske Tidende. He taught ballet history at the Royal Danish Ballet School between 1971 and 1993, and later at the School of Contemporary Dance, when it was established in 1990.

Since 1974 he has taught and lectured all over the United States as well in Canada, at European universities and dance schools, and in China and Japan, often in connection with guest performances by the Royal Danish Ballet.

Erik Aschengreen has written a number of books, including The Beautiful Danger, 1974 about the Romantic ballet in France and Denmark, and Harald Lander – His Life and Ballets in 2009. In the book Der går dans: Den Kongelige Ballet 1948-1998 (The Dance is On: The Royal Danish Ballet, 1948-1998; 1998), he describes fifty seasons of the Royal Danish Ballet. In Forført af balletten (Seduced by the Ballet; 2011), which is both memoirs and an introduction to the art, he examines the ballet classics as he has watched them over sixty years.  Dancing Across the Atlantic, 2014 describes the dance relations between US and Denmark 1900 – 2014, while Fra et liv med dans (From a Life with Dance, 2016) is another memoirs book.

Today, Erik Aschengreen is a freelance writer and lecturer. He has been collaborating with Jean-Yves Esquerre Bournonville programs since 2015.