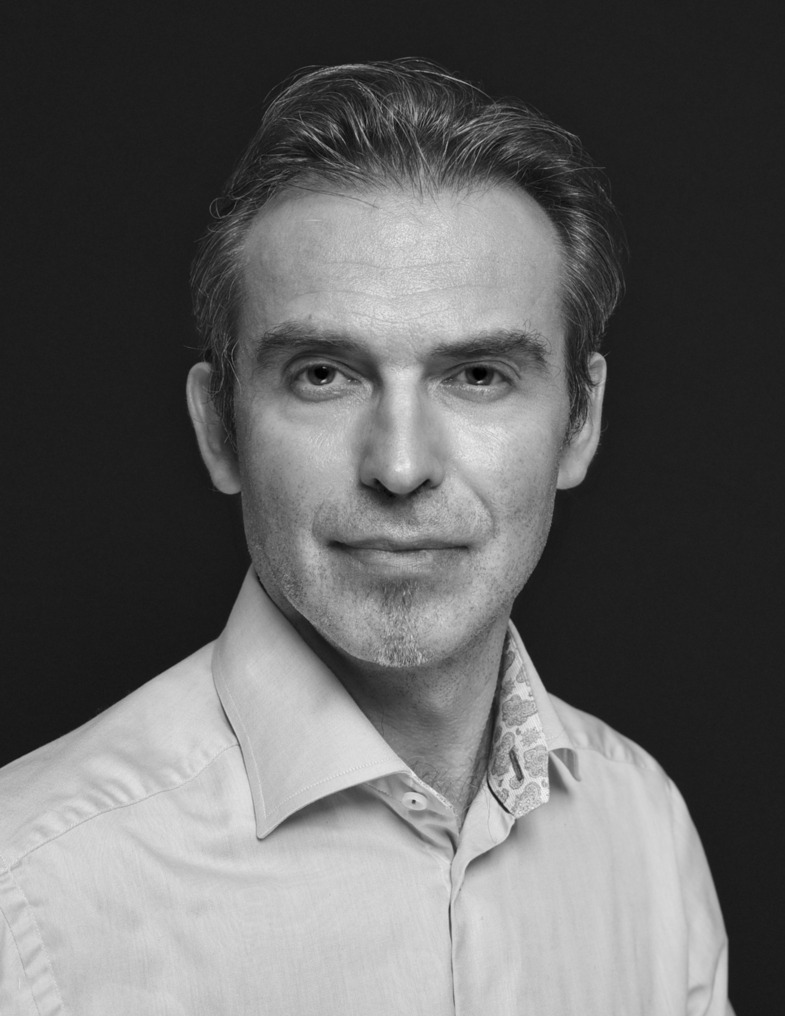 Eric Viudès started his ballet training in his home town, Biarritz in France, and completed his education at Le Conservatoire Supérieur de Musique et de Danse in Paris. He was also one of the last private pupils of Mâitre Yves Brieux. He immediately got a contract at Ballet du Rhin in Mulhouse/Strasbourg, under the direction of Jean Sarelli, and in 1984 he was engaged at The Norwegian National Ballet in Oslo.

In 1985 Eric Viudès danced the principal role of Vaslav Nijinsky in Ulf Gadd´s Diaghilev’s Ballets Russes at the première in Oslo, and one year later he was promoted to the soloist rank. He danced the role at all the later revivals of the production, and also in the Norwegian television production of the ballet in 1996. Along with doing all the soloist dance parts in the classical repertoire from the pas de trois in Swan Lake and The Nutcracker to peasant pas de deux in Giselle, the pas de deux of Flower Festival in Genzano and male solo in Napoli, Eric Viudes has also had other important roles with the company, among those: the young Bridegroom in Les Noces (Jerome Robbins), Phlegmatic in Four Temperaments (George Balanchine), The Third Song in Vier Letzte Lieder (Rudi van Dantzig), the Young Husband in La Ronde (Glen Tetley) and the Red pas de deux in Forgotten Land (Jiri Kyliàn). In 1994 Norwegian choreographer Sølvi Edvardsen created the role as Edvard Grieg for him in Grieg à Jour.

In 2004 he received from the Ministry of Culture and Communication in France, the famous dispensation of the State Diploma for teaching ballet, as a recognition of his artistic merits and experience. He has also received several scholarships to study dance pedagogique at The National School of Ballet in Toronto, The Hamburg Ballet School and at The Bournonville Summer Academy in Copenhagen.

As a guest teacher, Eric Viudès has taught company classes and given master classes in Boston, Montevideo, Singapore, Tbilisi and Copenhagen. For several years he was invited as a regular guest teacher for the aspirant classes at The Royal Danish Ballet, during the artistic directorship of Frank Andersen. He is now member of the Bournonville Academy faculty, and has been teaching at seminars with them in Tokyo, Japan and in the USA, and he was also the artistic advisor for the complete six editions of the Bournonville à Biarritz Summer Academy from 2009 to 2014.

For the conclusion gala in Biarritz in 2014, together with Dinna Bjørn he staged the Pas de la Vestale from August Bournonville, for two young dancers from the Paris Opera Ballet. Based in Oslo, Eric Viudes is teaching open classes in the Norwegian capital for freelance dancers, young ballet students and ballet lovers.

Eric Viudès started collaborating with Jean-Yves Esquerre in 2015 and remains a Resident Ballet Master with European School of Ballet.