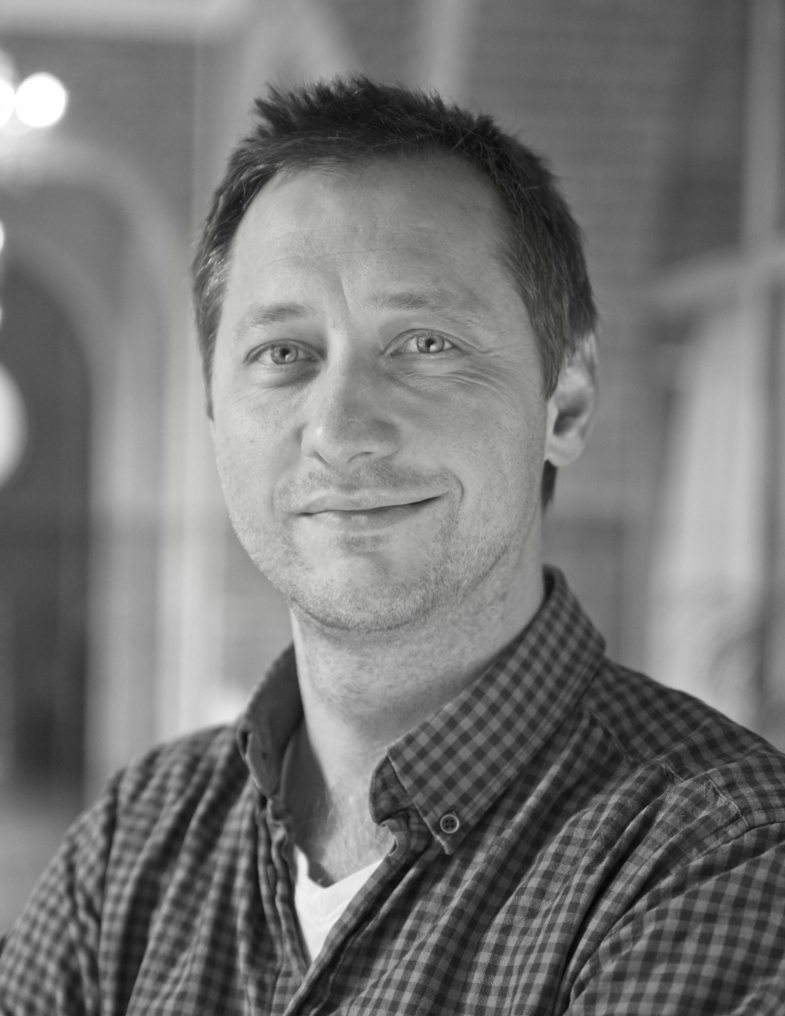 Bulgarian jazz pianist and composer Dimitar Bodurov (1979) shaped his authentic musical signature, combining a solid background in jazz improvisation and classical composition with his love for folklore and electronica. His latest album Solo in Bonn is a live registration of his concert at Beethoven’s huis in November 2018. A lyrical and virtuosic rendition of free improvisations and original compositions based on folklore themes.

Since 2000, Dimitar has been residing in Amsterdam (NL). He has been actively performing throughout the Netherlands and Europe. Bodurov has received several jazz awards, the most recent of which is a mention at the Martial Solal Jazz Solo Piano Competition in Paris (2010). Bodurov has released a number of CD and digital albums as a leader, producer and guest for Dutch and Norwegian labels. In 2012 he founded his own label Optomusic, where he released albums in collaborations with musicians like Theodosii Spassov, Sandip Bhattacharya, Michael Moore and others.

As an active event organizer, Bodurov has initiated: Jazz and Vino (2009)- a series of concerts with charity purpose in Varna, Bulgaria; Keys and Stix Festival (2007-2012) – celebrating duets of piano and drums (in collaboration with Bimhuis, Amsterdam & Unterfahrt, Münich). Since 2013, Dimitar is the artistic leader of Radar Festival, Varna, Bulgaria (www.radar-festival.eu).

In 2018, Dimitar joined the team of pianists of the European School on Ballet.