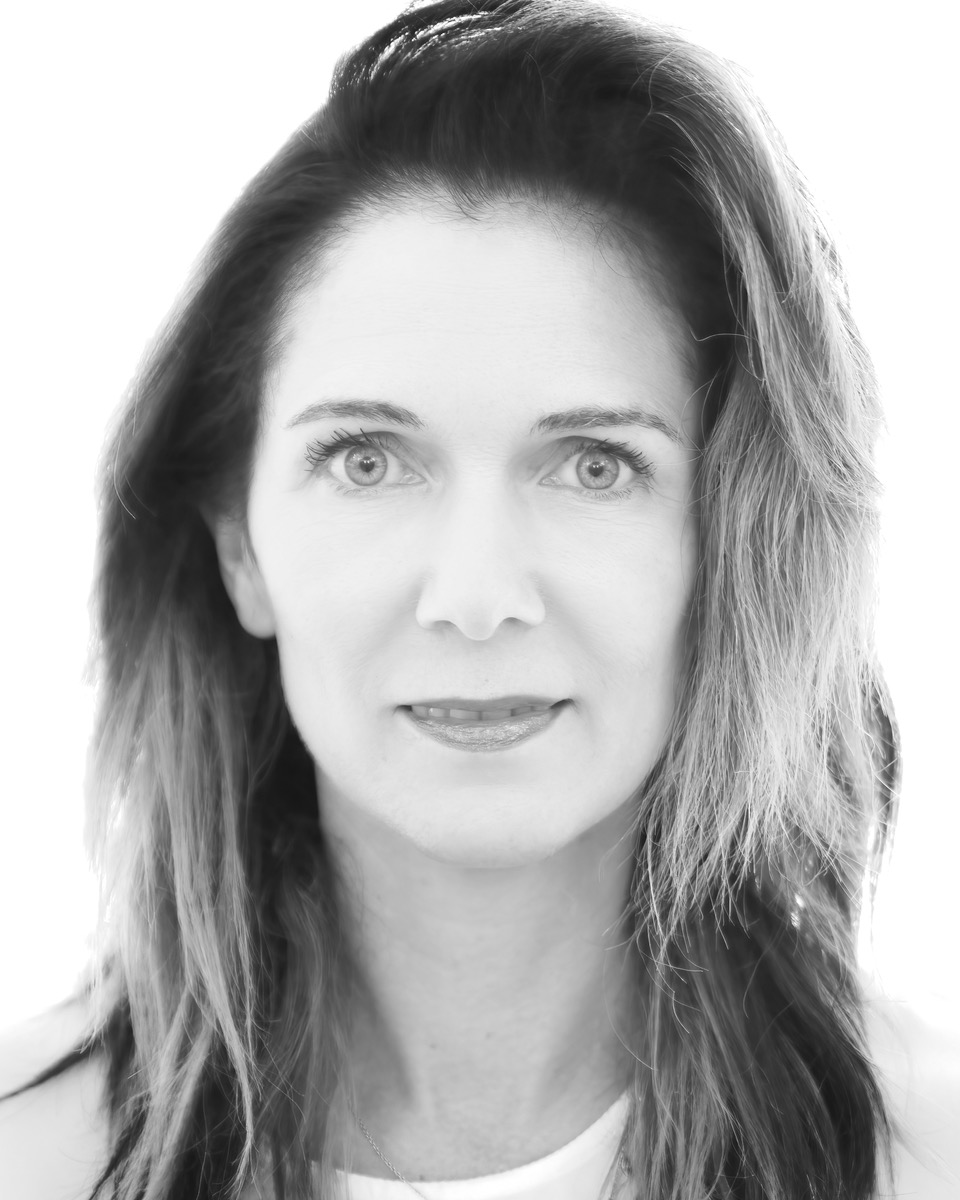 Born in Rome, Cristina Saso started her training at Balletto di Roma. At fourteen years old, competing in Isola di Capri, she was awarded by Carla Fracci a scholarship at the renowned Princess Grace Academy of Monte-Carlo directed by Marika Besobrasova. She continued her training at the Ballet School Heinz Bosl Stiftung with Konstanze Vernon in Munich.

Following a one-year season with the Tulsa Ballet in the USA, she got an offer to sign a lifelong contract as a ballerina with the Teatro dell’Opera di Roma. There, she worked with several directors such as Carla Fracci, Misha Van Hoecke and Eleonora Abbagnato.

Cristina Saso is a Resident Teacher/Ballet Mistress at ESB and has served as Talent Scout of the school since 2019. She travels to scout and teach master classes in Europe, Indonesia, Malaysia and Japan.