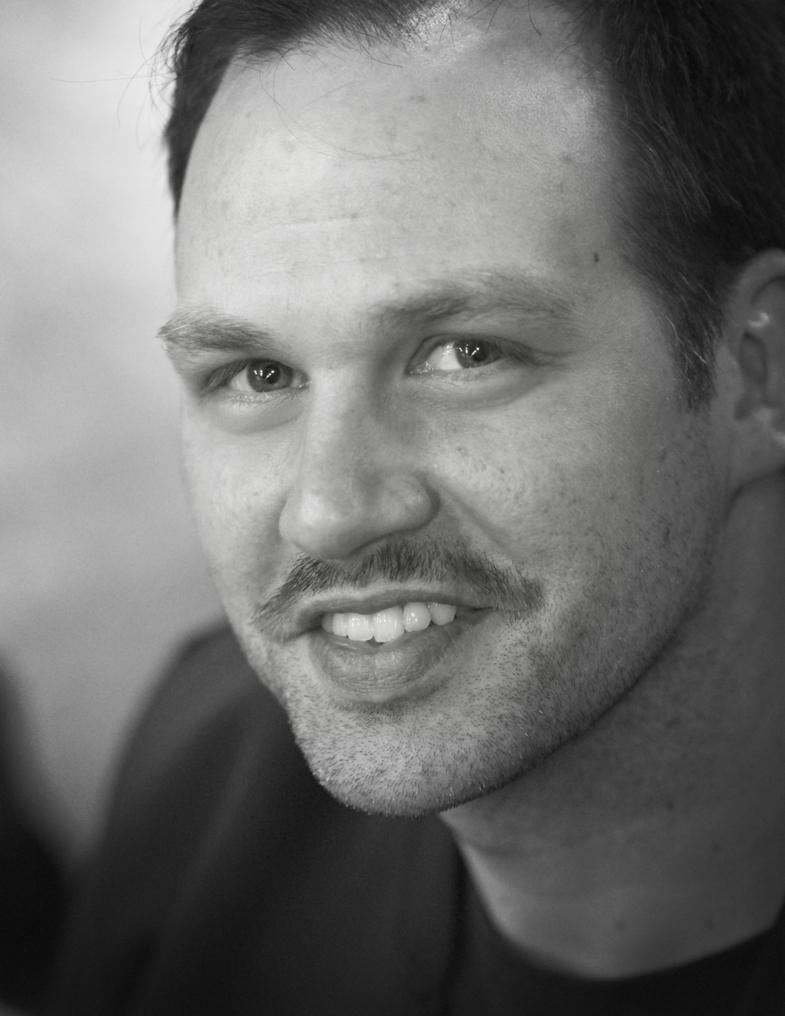 Born in France, Ygnace graduated from Princess Grace Academy in Monaco, directed by Marika Besobrasova. After his studies he joined Les Ballets de Monte-Carlo (1996-1998), and the Dutch National Ballet as a Principal Dancer (1998-2012).

Ygnace performed all the leading roles in the classical repertoire as well in productions of Mikhail Fokine, Krzysztof Pastor, John Neumeier. He also performed ballets from Martha Graham, Maguy Marin, Jerome Robbins and  Twyla Tharp as well as all most iconic ballets of George Balanchine.

Ygnace has been awarded with the Prix de Lausanne (1996), the Gold medal at Rieti Competition (1996), the Danza & Danza prize (1996), the Espoir de la Danse International (1996), the Alexandra Radius Prize (2004), the Golden Swan Award (2009), and in 2011, was nominated for the Benois de la Danse and named by Dance Europe one of the “15 top Principal Dancers’’. He appeared as a guest in performances such as Nureyev Gala, Makarova Gala, Dance Open St Petersburg, and with several ballet companies like The Australian Ballet or Donensk Ballet.

Cédric Ygnace joined ESB as Teacher-Ballet Master during the season 2018-2019.