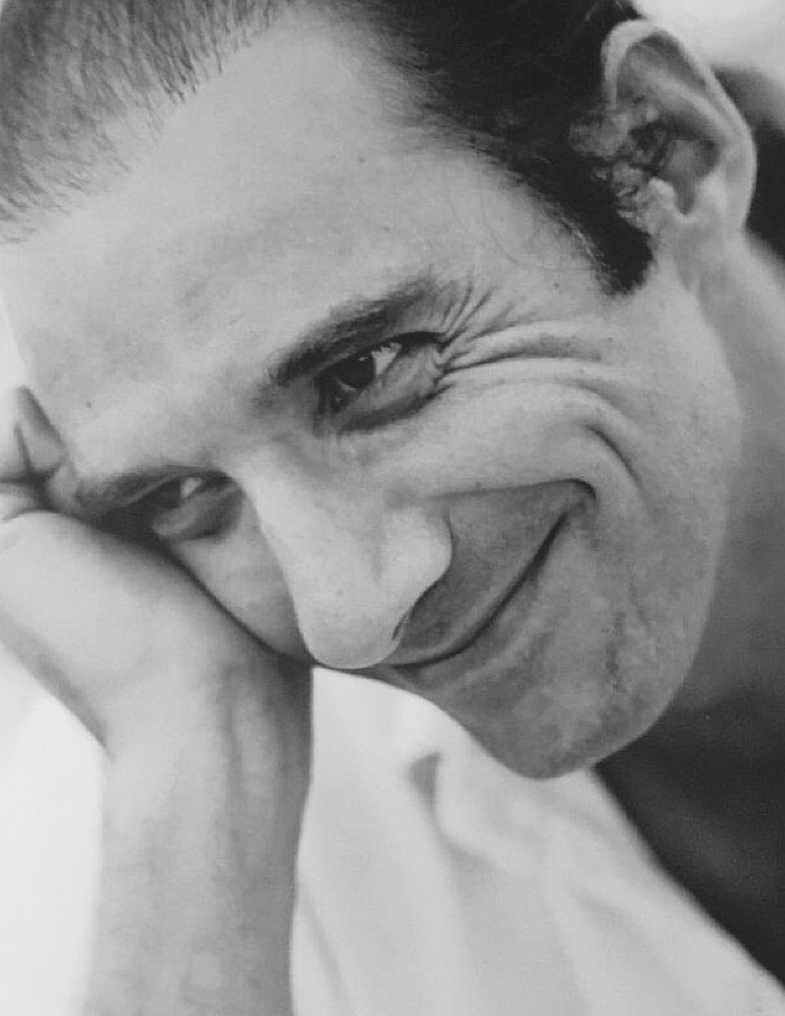 Arnaud Dreyfus starts dancing at age ten in 1982 in Mulhouse, Alsace. In 1983, he succeeds the entrance examination of the Paris Opera Ballet School where he was selected by Melle Claude Bessy. He studied during the entire six years of schooling at this prestigious school.

At the age of sixteen, Maurice Béjart entrusts him with the title role of Firebird during the television show, dedicated to the work of the great choreographer. That same year, he dances for the first time the role of James in Auguste Bournonville’s La Sylphide, with his partner Aurélie Dupont, who, following her prestigious career as an étoile, will become the Directrice de la Danse of the Paris Opera Ballet. In 1989, Dreyfus and Dupont will be the youngest of their respective promotions hired in the corps de ballet.

During his 25-year career at the POB, Dreyfus will perform the great classical repertoire after Marius Petipa but will also have the opportunity to work with many choreographers including Jérôme Robbins, Roland Petit, John Neumeier and Mats Ek. At the age of twenty, his illustrious professors Serge Peretti and Attilio Labis entrusted him with the responsibility of teaching some of their dance classes. From then on, Dreyfus will find his new passion for teaching. He will obtain his Diplome d’État, then his Certificate d’Aptitude and will remain to date the youngest graduate teacher in France.

Alongside his career at the POB, he will perform with his privileged partner, the danseuse étoile Françoise Legrée, many duets from the classical repertoire. He will choreograph for her several pieces including “The Death of Yseult”, from the opera Tristan and Yseult, presented at the Opera Bastille in 1998. Dreyfus continues his career as a guest teacher with numerous choreographic institutions including the National Opera of Rome and Paris Opera Ballet. He co-founded the Vanessa Feuillatte Dance Academy in Bordeaux, where he will remain the Pedagogical Director for one season. In September 2017, he opens his own school in Paris. “Le Cours de danse Arnaud Dreyfus”. Some of his students are now members of large institutions such as the le Conservatoire national Supérieur de Musique et de Danse de Paris, the school from La Scala di Milano, the Royal Ballet School of London.

Arnaud Dreyfus’ school is affiliated to the European School of Ballet for which he works as a Resident Teacher/Ballet Master and Talent Scout since 2019.