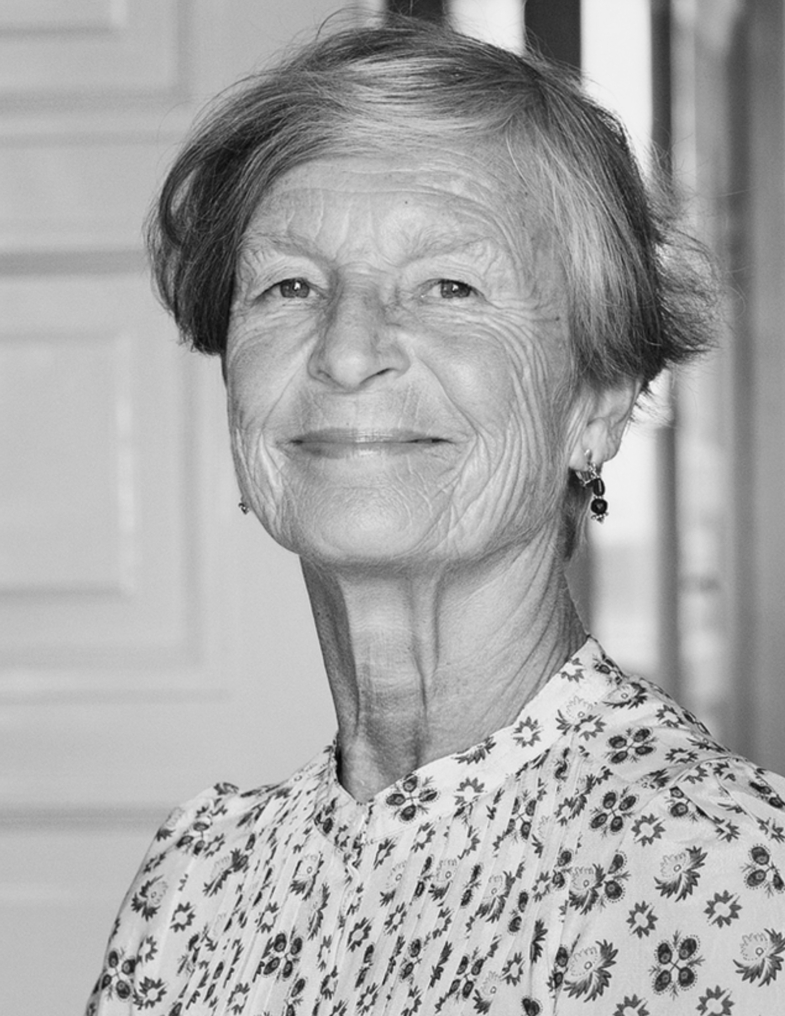 She was trained at the Royal Danish Ballet School herself, joining the company as an aspirant in 1965. Already while she was still in the school, she danced her first solo part in Jomfrukilden by Elsa-Marianne von Rosen. During her career she danced many leading roles, among them Swanhilda in Coppelia, Helena in A Midsummernight’s Dream (John Neumeier), Clara in The Nutcracker and both the pupil and the pianist in The Lesson (Flemming Flindt). She also danced almost every dance part in the Bournonville repertoire.

In 1988 she was appointed director of The Royal Danish Ballet School, a position she held for eighteen years until 2006. As Bournonville producer, Anne Marie Vessel Schlüter has been staging Bournonville ballets all over the world. For the Royal Danish Ballet she has made her own stagings of King´s Volunteers on Amager, Konservatoriet or The Dancing School, Et Folkesagn (with Frank Andersen), Kermes in Bruges (with Dinna Bjørn), La Sylphide and Napoli.

For the third Bournonville Festival in Copenhagen, she made a new revised edition of Kirsten Ralov´s notation of the Bournonville Classes, and she was a key person in the process of filming the six Bournonville classes, 2003-2004.

In 2014 she made her debut as a choreographer with Le Petit Voyage for The Royal Danish Ballet. Anne Marie Vessel Schlüter has been member of The Bournonville Summer Academy faculty since 1985. She is the recipient of the Danish Order of Dannebrog with distinction.

Anne Marie Vessel Schlüter has been a Guest Teacher/Ballet Mistress in Jean-Yves Esquerre’s programs since 2015.